Eastern State Penitentiary: Then and Now

Check out before-after photos of the first penitentiary in the U.S.

Share All sharing options for: Eastern State Penitentiary: Then and Now

For many people, tourists and locals alike, Eastern State Penitentiary is known for transforming into a glorified haunted house every Halloween. But the colossal Gothic Revival prison in Fairmount is steeped in history, too. When it opened in 1829 it became one of the most famous and expensive prisons in the world and the first penitentiary in the country.

But while people first flocked to Philadelphia to see this immense architectural feat, Eastern State Penitentiary eventually closed in 1971. Today, the historic landmark is open for daily tours year-round and nightly tours during the Halloween season.

Here, take a trip down memory lane to see how much (or little) the penitentiary has changed over the years, all while learning a little more about the prison’s history. 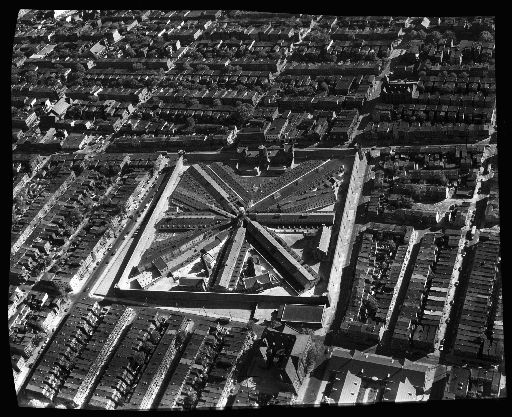 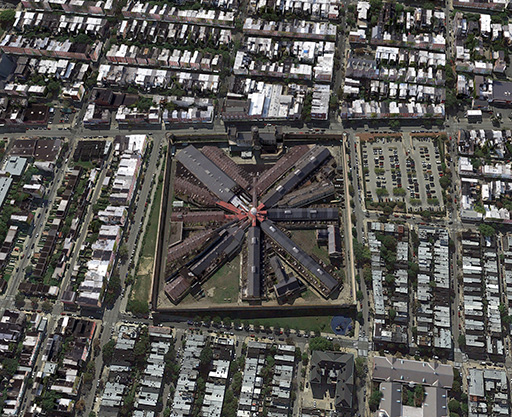 Aerial View (1955 vs. 2011)—Designed by architect John Haviland, Eastern State Penitentiary was groundbreaking in that it was the first prison designed to make prisoners feel true regret and penitence for their crimes. The penitentiary sat on 11 acres of farmland called Cherry Hill. 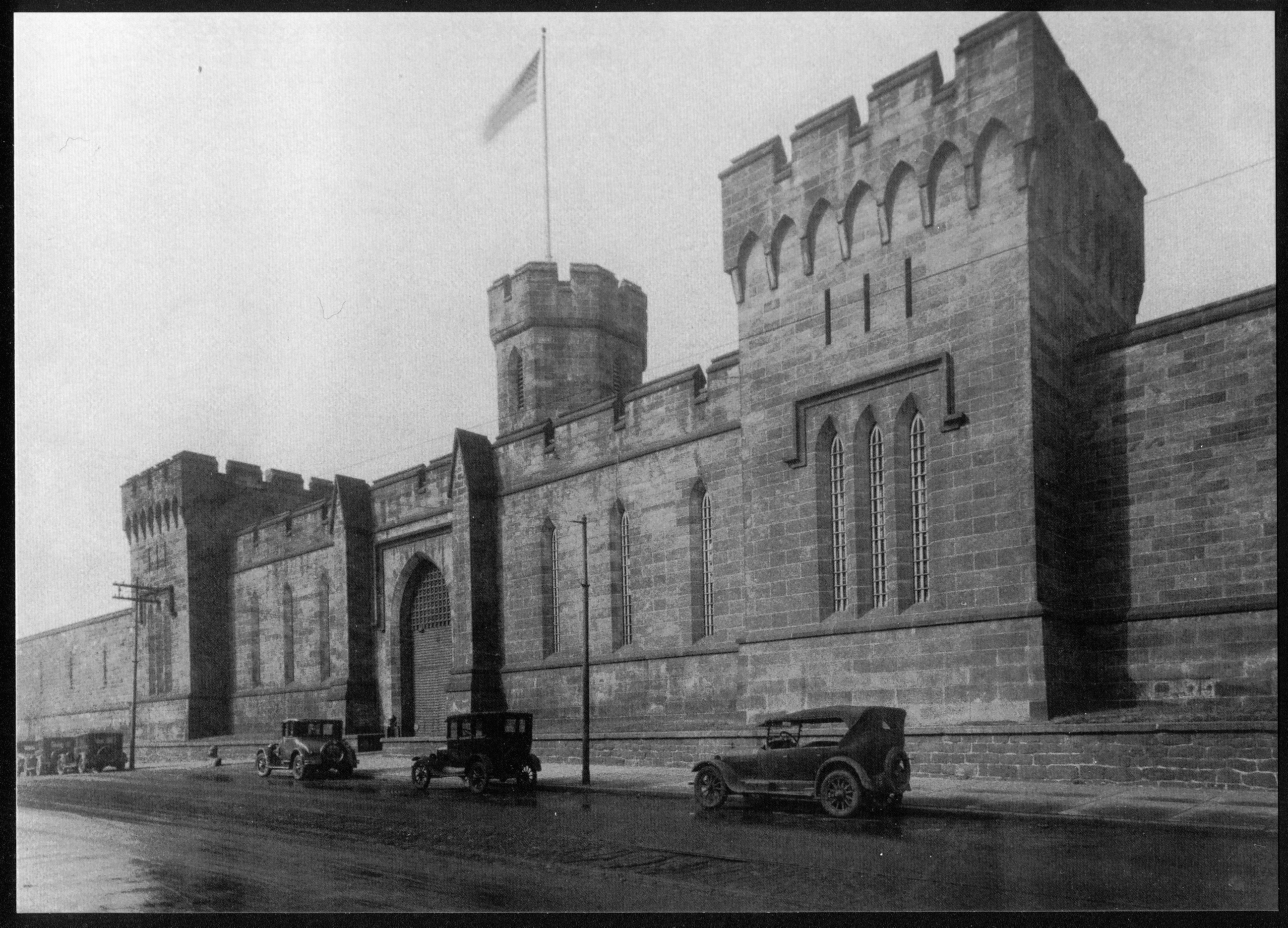 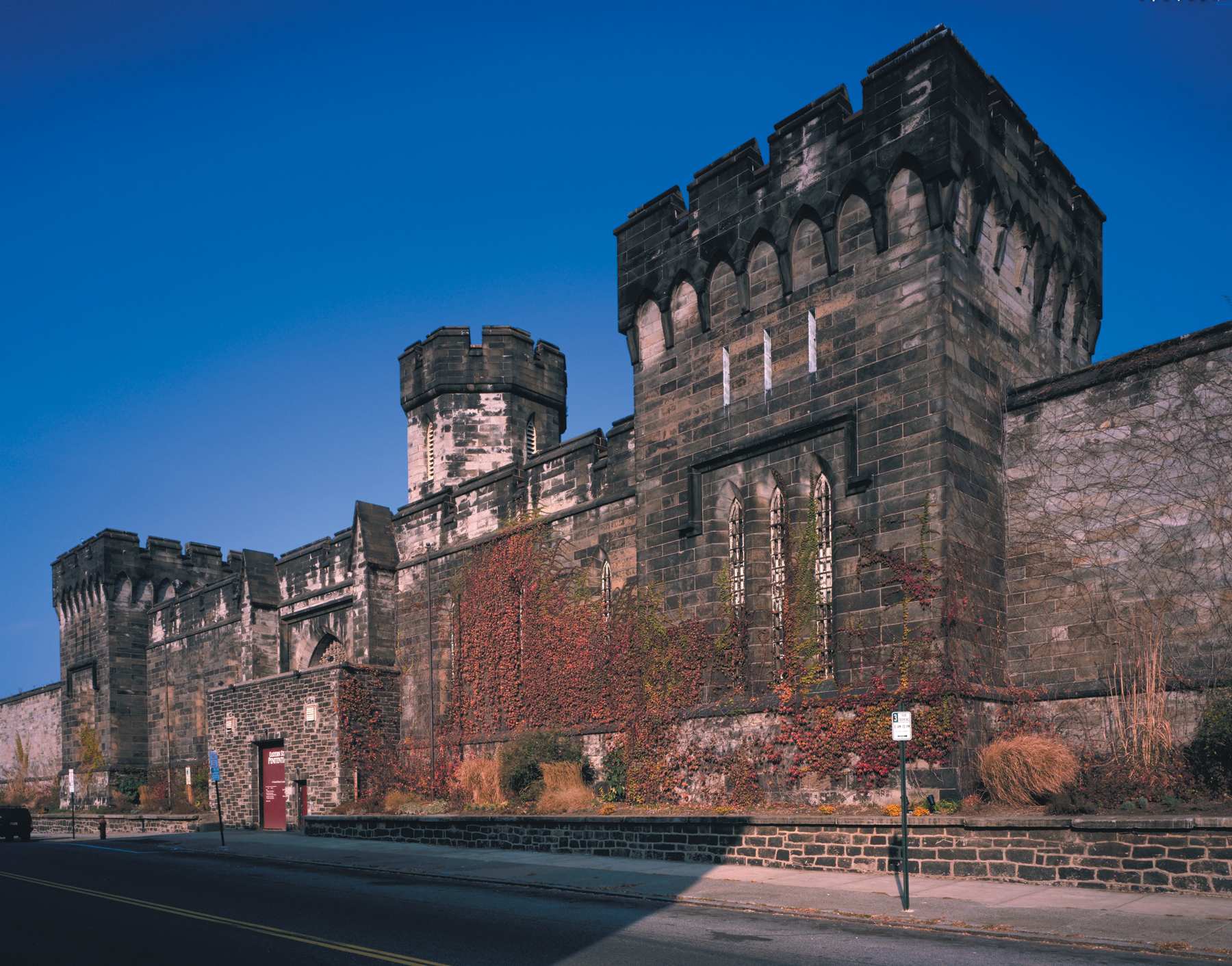 Exterior (1920s vs. 2001)—Haviland designed the penitentiary, which opened in 1829, but it didn’t actually finish construction until 1836 to the tune of $772,600.69. His original designs called for more of a Greek Temple look, but eventually transformed into the Gothic castle structure that stands today. 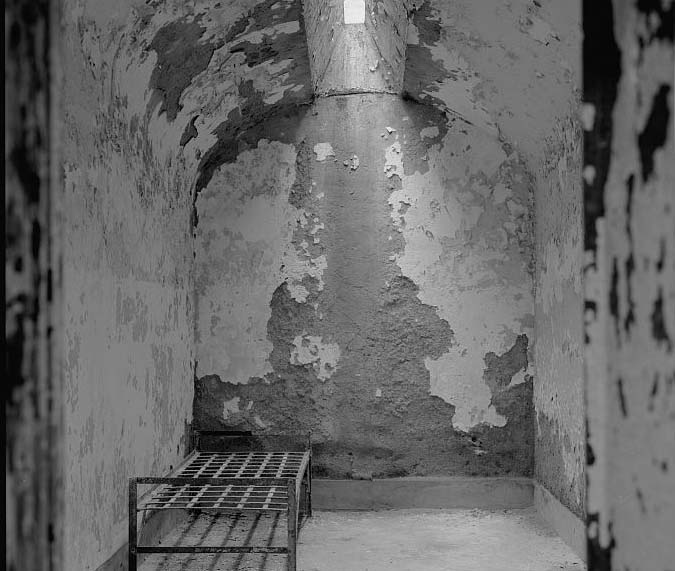 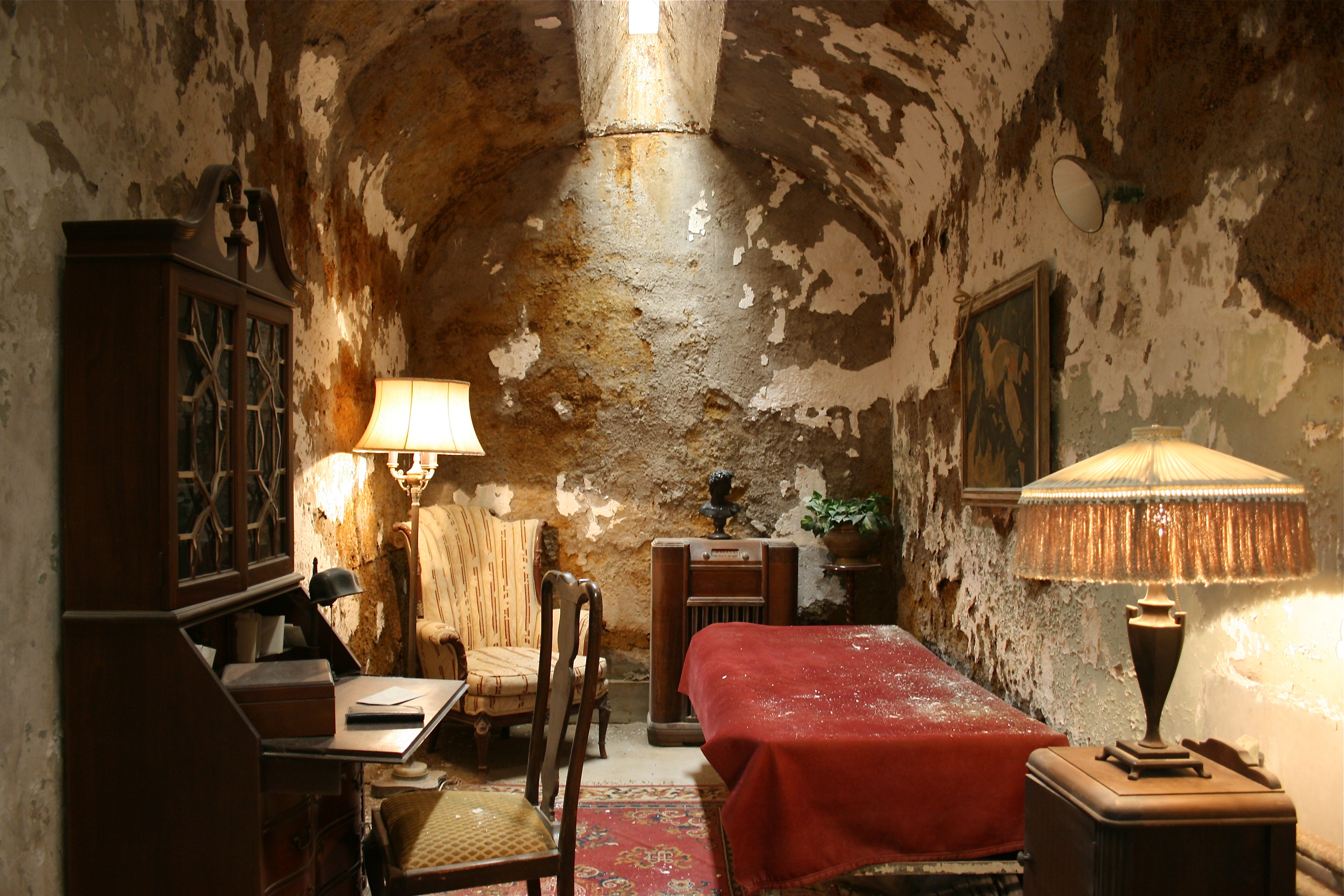 Al Capone’s Cell (1998 vs. 2002)—When the infamous Chicago mobster Al Capone was sentenced to prison, he spent the year 1929-30 at Eastern State Penitentiary in Cell Block 8, Cell 1. His was as comfy and luxurious any prison cell could be. These photos show how his cell was restored to its original state. 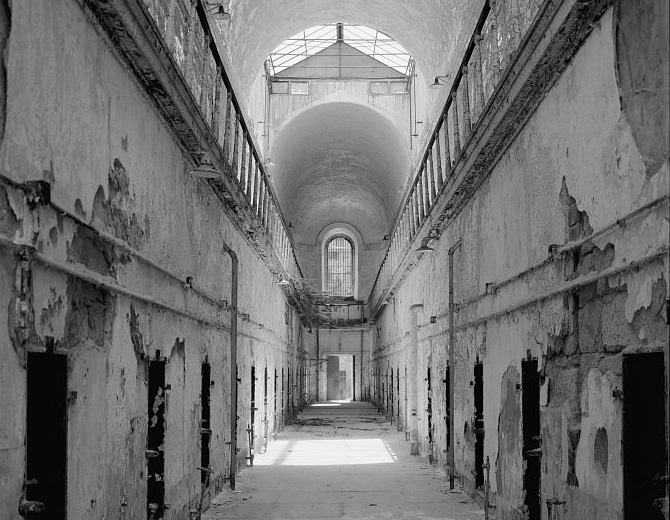 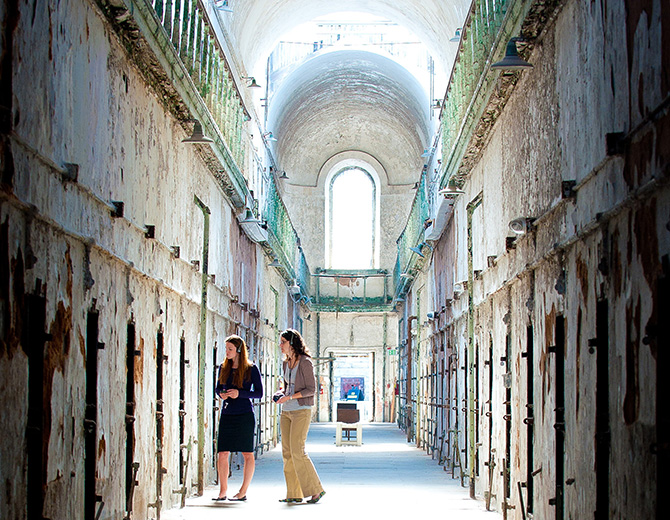 Cell Block 7 (1998 vs. Today)—Prisoners, when they weren’t sitting in solitary confinement in their solo cells, had to wear bags over their heads and were left to their own thoughts. Cell block 7 was the last built under the original construction, and only opened to the public for the first time in 2005.

We’ve closed up shop for the time being, but we’re leaving you with a curated selection of best stories and maps.

Renovation Diary part 5: How to move into a Trinity home

The new owner of a Queen Village house figures out just how complicated it is to move into a Trinity rowhome.

This renovation has definitely gone through some iterations and changes since we started in January—and no project isn’t without its hiccups. Here are some of the biggest issues we’ve run into so far.

8 Philly-area cabins to rent this winter

Some are close to lakes and streams, others are secluded in the woods. But they’re all cozy enough for winter. Enjoy your escape!