It had multiple rooms, for one

When most people think of George Washington’s home, they think of Mount Vernon, the iconic 18th-century mansion in Virginia where the first president of the United States lived before and after the American Revolutionary War.

But from 1775 to 1783, Washington lived in not one home, but two. Only they weren’t mansions—they were tents.

And now, thanks to a four-year-long conservation effort, one of them is set to become the most significant textile object on display since the Star Spangled Banner.

At a recent Design Philadelphia panel discussion, members of the conservation team talked about the history, engineering, and conservation of George Washington’s tent, which will be one of the main exhibits in the Museum of the American Revolution when it opens in 2017. Here are five fascinating facts about Washington’s home during the war. 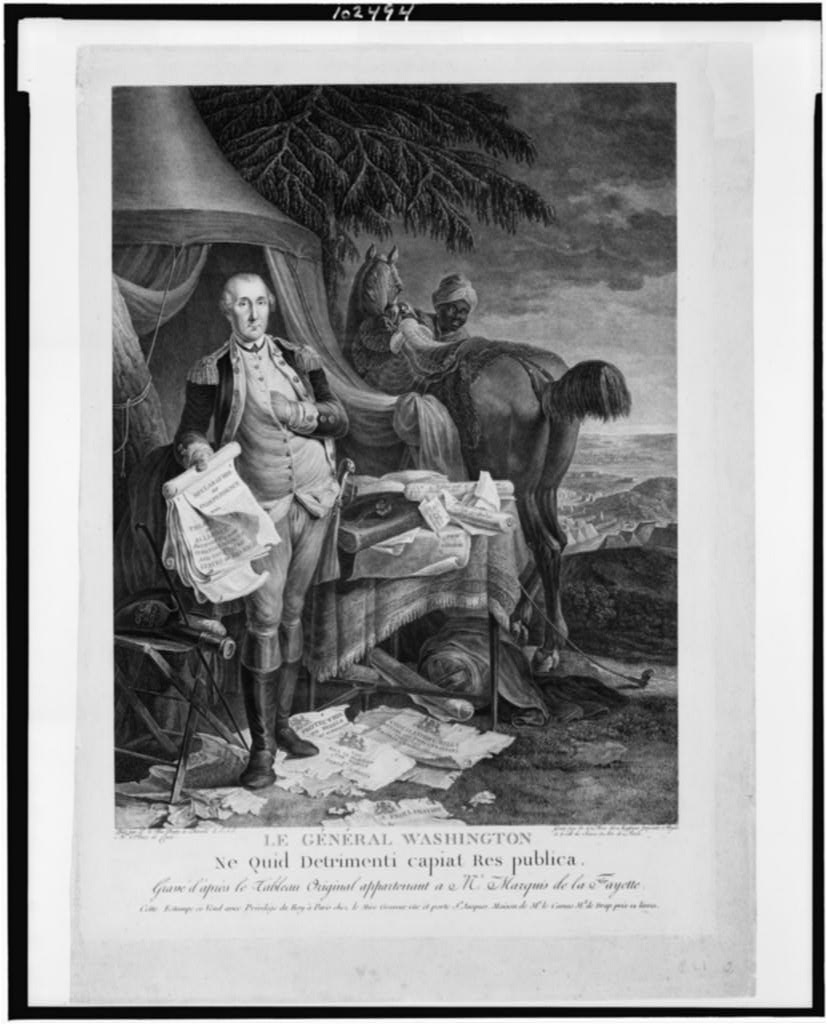 When Washington was commissioned as Commander in Chief of the Continental Army, he purchased a long list of equipment from Plunket Fleeson, an upholsterer located at 4th and Chestnut. Two marquee tents were among the items included. One was used for dining, the other was used as an office and for sleeping. During the war, these two original tents wore out and were replaced by another set in 1778.

2. The tents were works of architecture.

Marquee tents were more than a piece of canvas thrown over some poles. "Think of them as pure works of architecture," said R. Scott Stephenson, Museum of the American Revolution’s vice president of collections, exhibitions, and programming. "The tent was every bit as much of a house." In fact, the sleeping and office tent included another tent within it, which allowed for the marquee tent to have multiple rooms. Stephenson said they recreated the inner tent for the exhibit.

3. The exact size of the tent is unknown.

"Every time we measured the tent, we got a different measurement," said textile conservator Virginia Whelan. But it’s somewhere around 88 yards of linen fabric for the roof and 22 yards of one of the single remaining linen walls. Whelan and her team worked to recreate the other walls and patch up holes using a very complex system of custom dyeing, stitching, fabric printing. In total, she estimates they worked 525 hours over a year’s time.

4. The 30 ropes holding up the tent will be purely for show.

When the museum opens, the tent will be on display in a climate-controlled theater. But the ropes that look like they’re pulling the structure taut will be all for show. Given the tent’s fragility, engineers had to figure out how to make the tent stand without creating any tension. "We had a lot of challenges," said Alex Stadel, a structural engineer for Keast & Hood, the firm behind the actual museum. Stadel designed two umbrella-like aluminum structures that do all the work that the ropes once did. They also created a cloth that acts like a membrane over the umbrellas to minimize contact with the actual tent.

5. The actual tent will be erected for the first time in January.

The conservation team has been using a recreated tent that they call their "stunt double" during the process to minimize contact with the actual relic as much as possible. They’ll finally test out the actual structure in January before the museum opens on April 19, 2017. "I’ll be pacing around like an expectant dad," joked Stephenson, "but we feel pretty good about it."