After spending a few months off the market, this 6-bedroom, 6-bathroom home is back and still as stunning as ever—and with a $195,000 chop to its asking price.

The home, dubbed "Edgecumbe," sits on about an acre of land and clocks in at 7,270 square feet. Dating back to 1857, the Victorian features a wrap-around porch, coffered ceilings, and arched doorways. It was designed by Samuel Sloan, who purportedly worked with architect John Haviland on Eastern State Penitentiary. 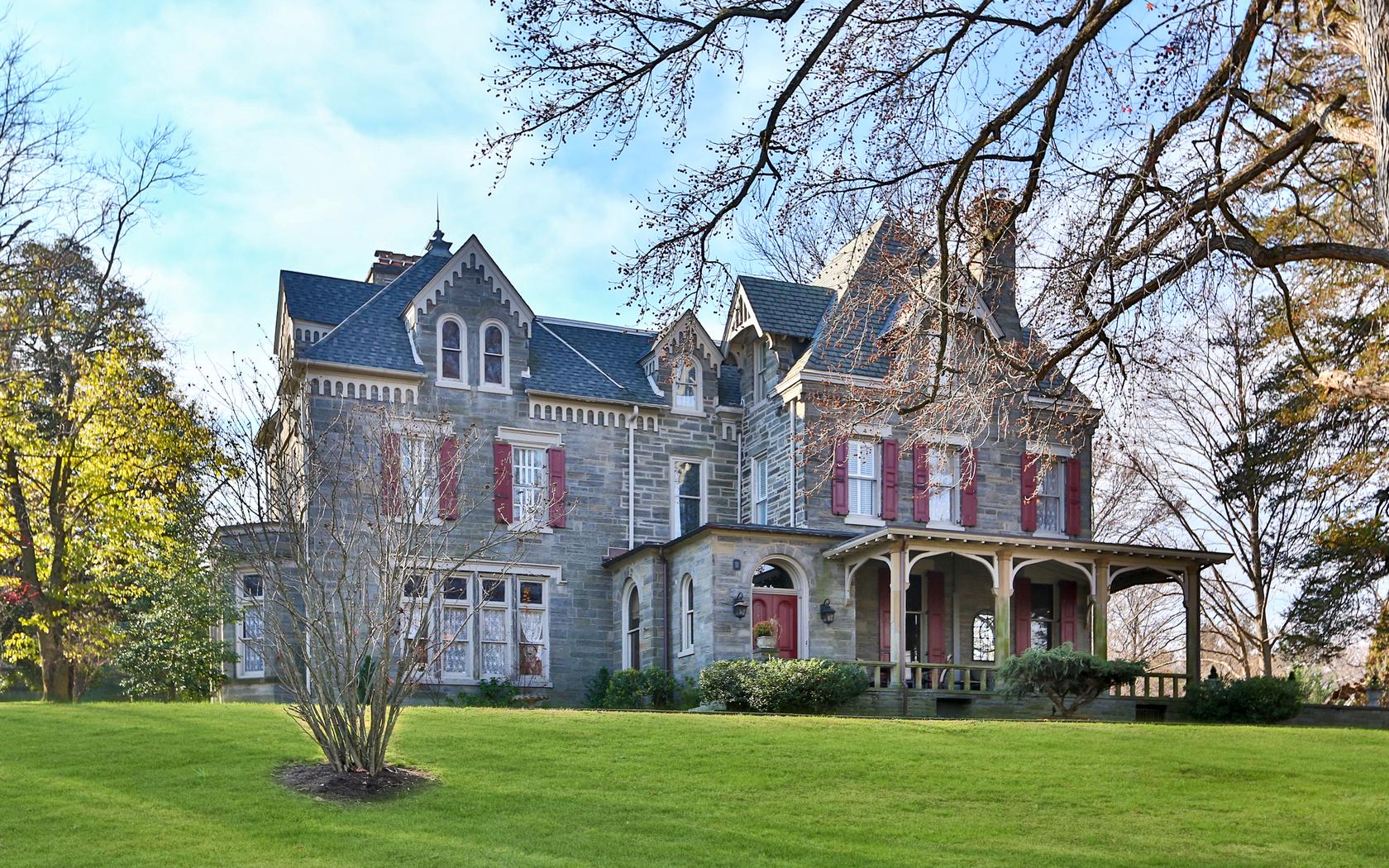 Later, local architect Theophilus P. Chandler made significant changes to the home, including the removal of an Italianate tower, and a three-story addition.

As recently as 2007 the current owner made a number of restorations to the property, including fully restored fireplaces—seven of them, if we're counting.

Next Up In For Sale in Philadelphia