When Abe and Keang decided it was time to move out of their new-build rental and buy a home, they tried to go about the house-hunting process the normal way. They scoured real estate listings, hired an agent, and went into the search knowing exactly what they wanted: A home in Kensington with character and history. And definitely not a new build.

But after four to five months of searching, none of the properties they toured felt right. So when their realtor called with a somewhat odd proposal to buy a rundown art gallery from a local pianist, the couple went for it. The musician, Matt Yaple, said told them it was theirs if they wanted to buy it for the same price he bought it. 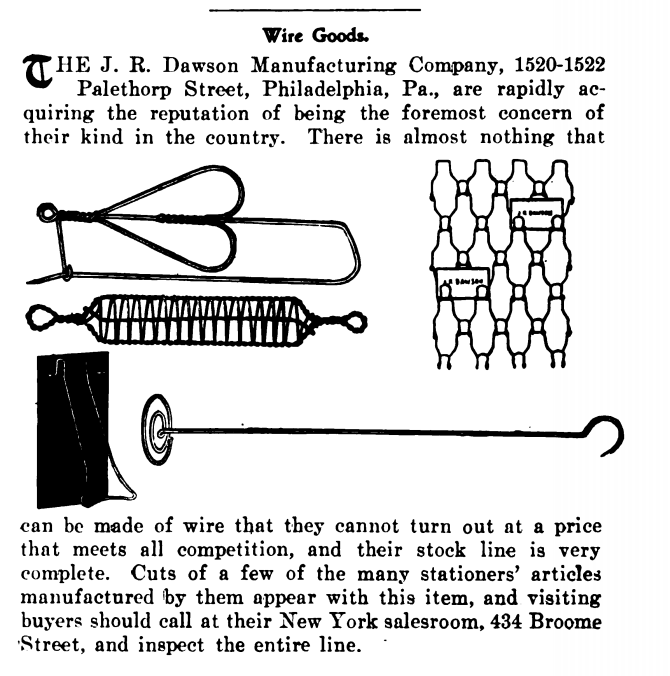 A bit of research into the history of the property revealed that the couple had just been handed the keys to something special. In 1902, the building served as the headquarters J.R. Dawson Manufacturing Company, a wire factory that specialized in baskets and other metal housewares. Old advertisements they found online showed that original property was once four floors.

And it wasn't until they started receiving mail from Monaco that they realized that Margaret Kelly, a relative of Grace Kelly, lived at the property during the 1970s. They still receive royal announcements from the Prince of Manoca during the holidays.

But the six-month renovation was no easy feat. Since the now three-story building had served as an art gallery in its most recent years, multiple rooms had to be created from scratch. On the second floor, Abe and Keang moved the tiny kitchen from what's now the living area to the other side of the room. To keep the original hardwood floors, they had to save every piece of floor possible to patch holes from old air vents and re-floor where tile used to be, explains Abe. 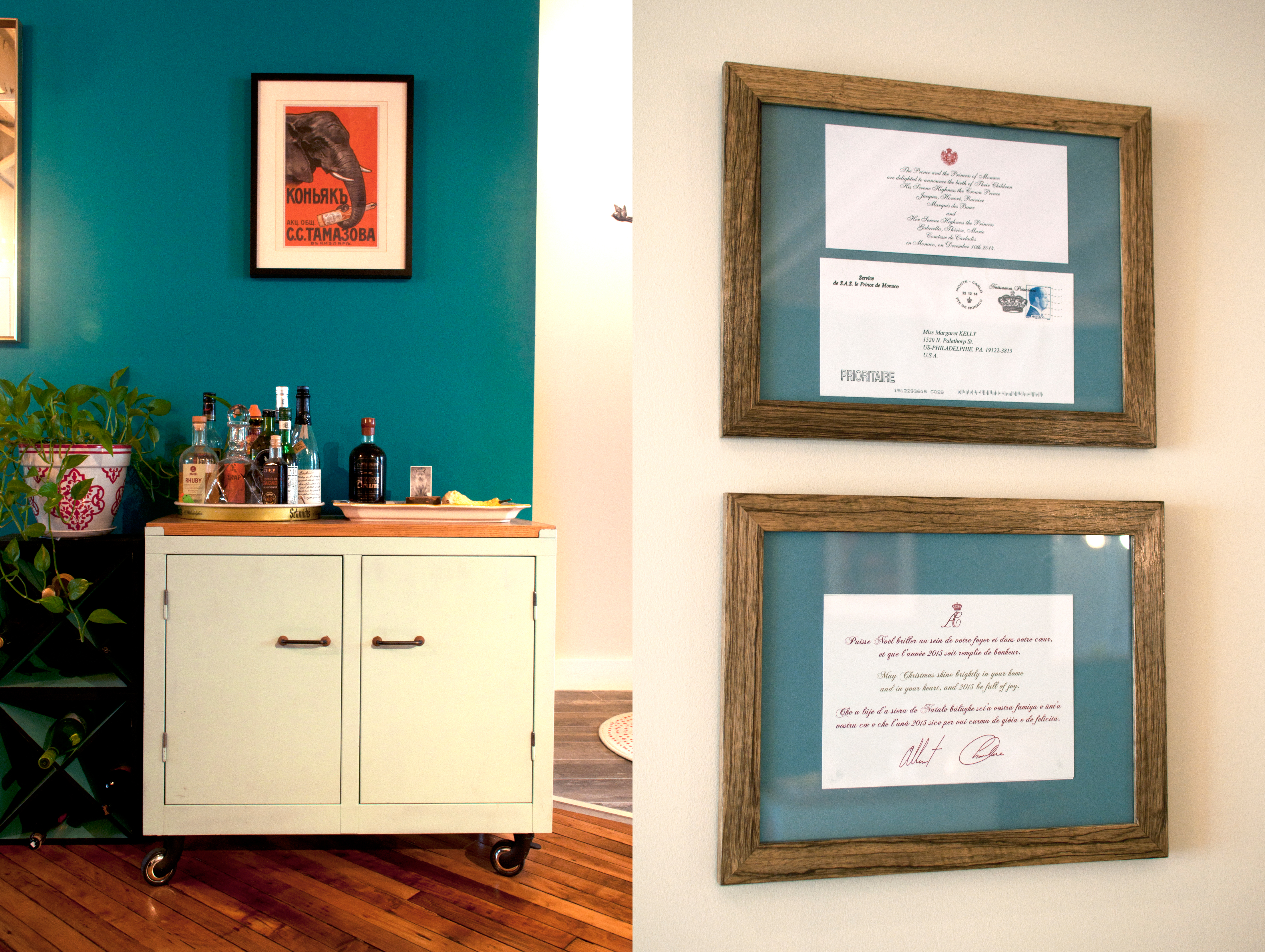 They also removed the finished ceiling to add more height and reveal the wood beams above. For their coffee corner, they used salvaged oak planks from the property to build the open shelving unit. On the second floor, Abe and Keang took advantage of the raw space and converted it into three bedrooms, with a master bathroom that has the original clawfoot tub and another full bath next to the guest room.

Although the couple admits that there were a few freak-outs during the six-month renovation, they're pleased with the outcome. Keang says even though they're in the middle of the burgeoning Kensington scene and close to the popular Fishtown haunts, their friends and family often just want to hang out in their home or on their roof deck, which has panoramic views of the city. Abe says nearly every day they can sit and watch a hawk that perches on the church's bell tower around 5 p.m.

The random bits of royal mail they receive throughout the year only add to the couple's appreciation for their quirky home. Says Abe, "The moral of the story is, the Prince of Monaco has a really outdated mailing list."