Earlier this year, East Falls residents became home to royalty once again when it was revealed that the Prince Albert of Monaco bought his mother Grace Kelly’s childhood home at 4801 Henry Avenue.

The plans, the prince said at the time, were to use it as regional offices for the Prince Grace Foundation, as well as an exchange program with the Princess Grace Irish Library. Public events would also be hosted occasionally, allowing people to tour the home that the prince’s mother grew up in before she became princess.

That’s still the plan, according to the East Falls Historic Society’s last update, although the prince apparently wants to keep it feeling as much as a home as possible. One room will be dedicated specifically to the Kelly family history, complete with some memorabilia of the princess.

But first, the home must finish its ongoing makeover. A recent visit to the East Falls neighborhood in September revealed that renovations are well underway at the six-bedroom home, which the prince bought for $775,000 in October 2016. It originally listed in June 2016 for $1 million. 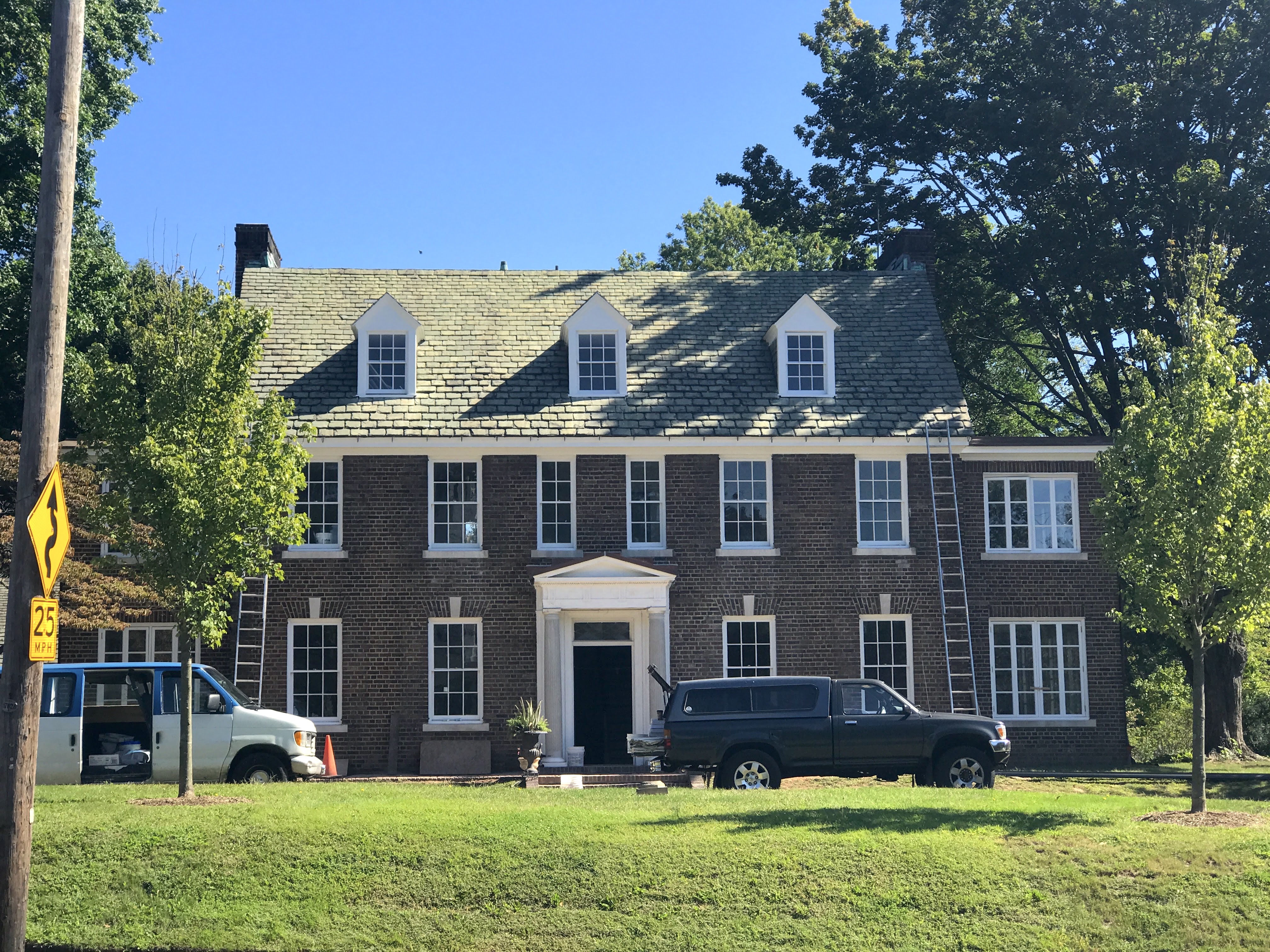 The property, including both in and around the home, had fallen into disrepair over the years, prior to the prince’s purchase. The brick home was built by Kelly’s father in the 1930s and was discovered infested with cats in 2013. The previous owner, who bought the place in the 1970s, had been living in "unsanitary" conditions for quite some time.

By the looks of it, everything from the window shutters to some trees have been removed from the property as work continues. If all goes to plan, the improved home should debut its new look in 2018.