Germantown in running for national grant to restore African-American landmarks

The John Trowers building and Parker Hall could use some TLC

Two buildings on Germantown’s main street with ties to African-American history are in the running for a national historic preservation grant to bring their facades back to life.

Parker Hall and the John Trower building, both on Germantown Avenue, are finalists in the Partners in Preservation: Main Streets campaign, which will award up to $2 million in grants to Main Street districts across the country that could use some extra help with preservation.

Germantown United Community Development Corporation (CDC) led the efforts to add the 1870s structures Parker Hall and the John Trower building to the competition. Parker Hall at 5801 Germantown Avenue used to be a USO-style party venue for African-American veterans of World War II. Today, it’s home to the private practice of Dr. Althea Hankins, as well as the ACES Museum, which highlights the multi-ethnic contributions to the U.S. military in WWII. 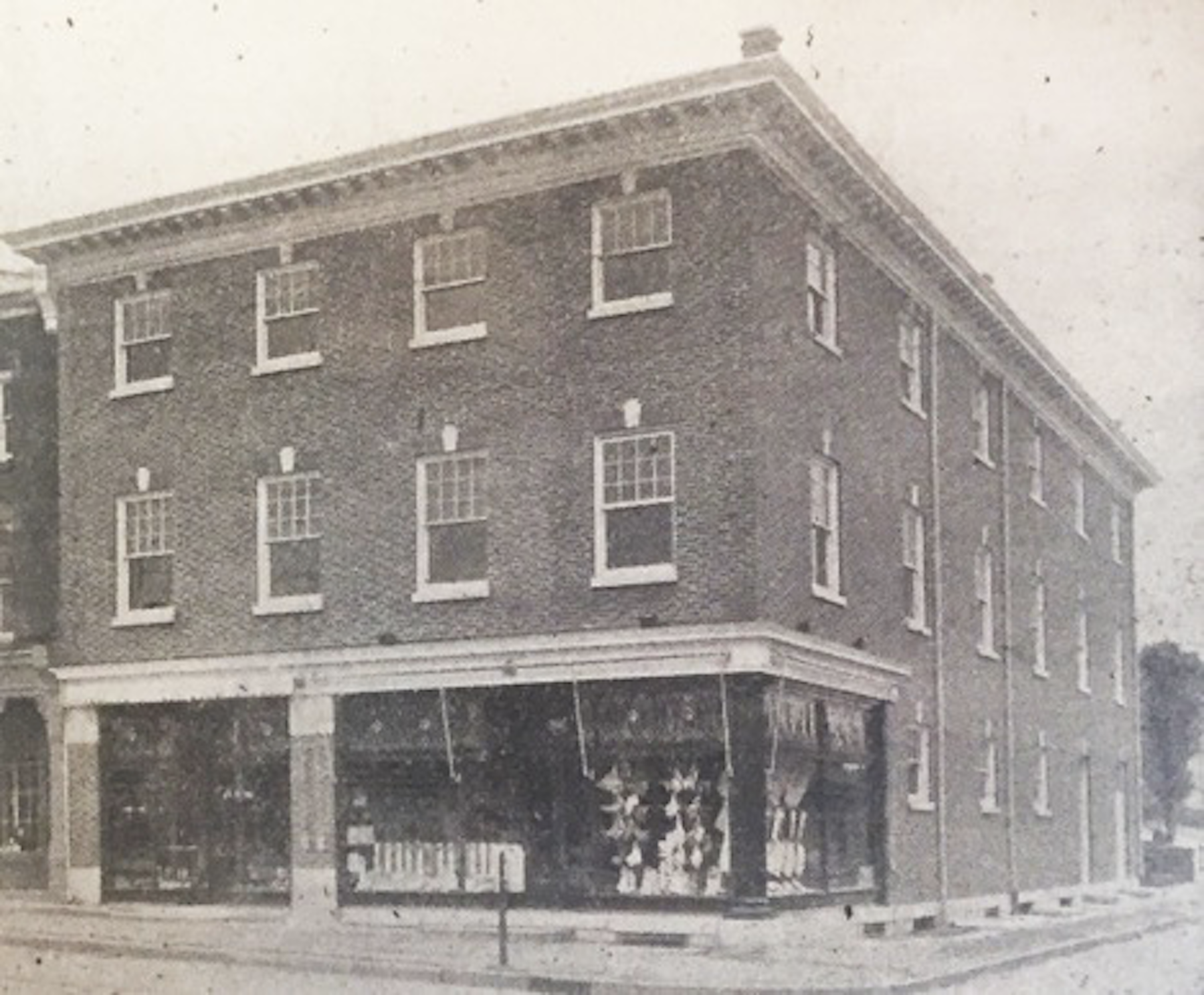 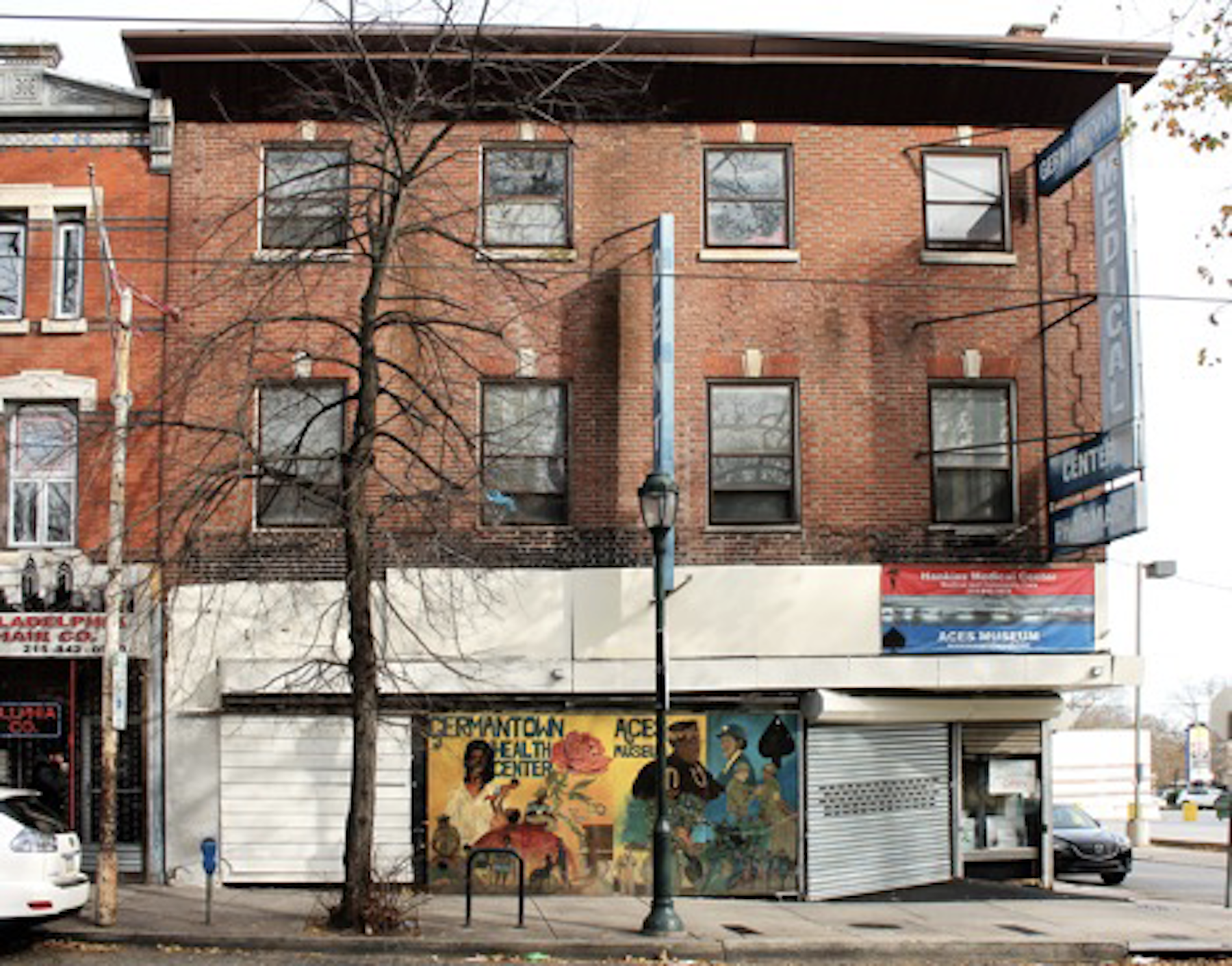 Today, the John Trower’s building at 5706 Germantown Avenue is known as the home of the Crab House restaurant. It was originally home to the Savings Fund Society of Germantown & Its Vicinity, until Trower, a successful African-American entrepreneur, bought it in the late 19th century and turned it into his catering establishment, serving wealthy families of the neighborhood.

These days, while both buildings are still in use, they could use some TLC. If the Germantown CDC wins the grant, the funds will go toward providing facade and structural improvements to the two historic sites. The CDC argues that restoring the facades will not only benefit the businesses, but also increase community pride by highlighting historic contributions of the African-American community to the neighborhood.

This competition is the National Trust for Historic Preservation’s investment in Philly. In June, the preservation-minded organization named Philly’s neighborhoods collectively a “National Treasure,” vowing to help the city with the expertise and resources to save potentially historic properties, all while promoting growth and economic development.

The organization was also behind efforts to help restore an abandoned diner car on North Broad and turn it into the Rail Park’s future Welcome Center. That ended up raising $42,208.

The campaign, created by the National Trust for Historic Preservation and American Express, is putting the winning Main Street districts to a national vote until October 31.

Philly’s neighborhoods have just been named a ‘National Treasure’