A long-vacant and blighted school in West Poplar has reopened its doors with a new purpose.

Spring Garden School, built between 1927-1928 at 845 N. 12th Street, celebrated its grand opening on Veterans Day with a new name and new lease on life: The Lural Lee Blevins Veterans Center and HELP Philadelphia V, a home for 37 veterans and individuals aged 55 and older.

“This is the final piece of the puzzle for this community,” said City Council President Darrell Clarke, who represents the 5th Council District, at Friday’s grand opening.

Twelve of the affordable housing units are for veterans, and the other units are for individuals earning 60 percent below the area’s median income. There’s also a rooftop garden and playground and on-site services by HELP USA, like healthcare, counseling, and employment opportunities.

The $13.7 million undertaking is a venture between the Philadelphia Housing Authority and HELP USA. Work officially began more than a year ago in September 2016. The building is named after the late Specialist 4 Lural Lee Blevins III, a resident of North Philly who died in the Vietnam War.

The grand reopening comes decades after the Spring Garden School closed its doors in the 1970s. Over the years, it has sat vacant as the surrounding area, especially along North Broad, has seen some revitalization efforts. The school stands tall among the Richard Allen townhouse community, and was the last-remaining structure to be redeveloped. 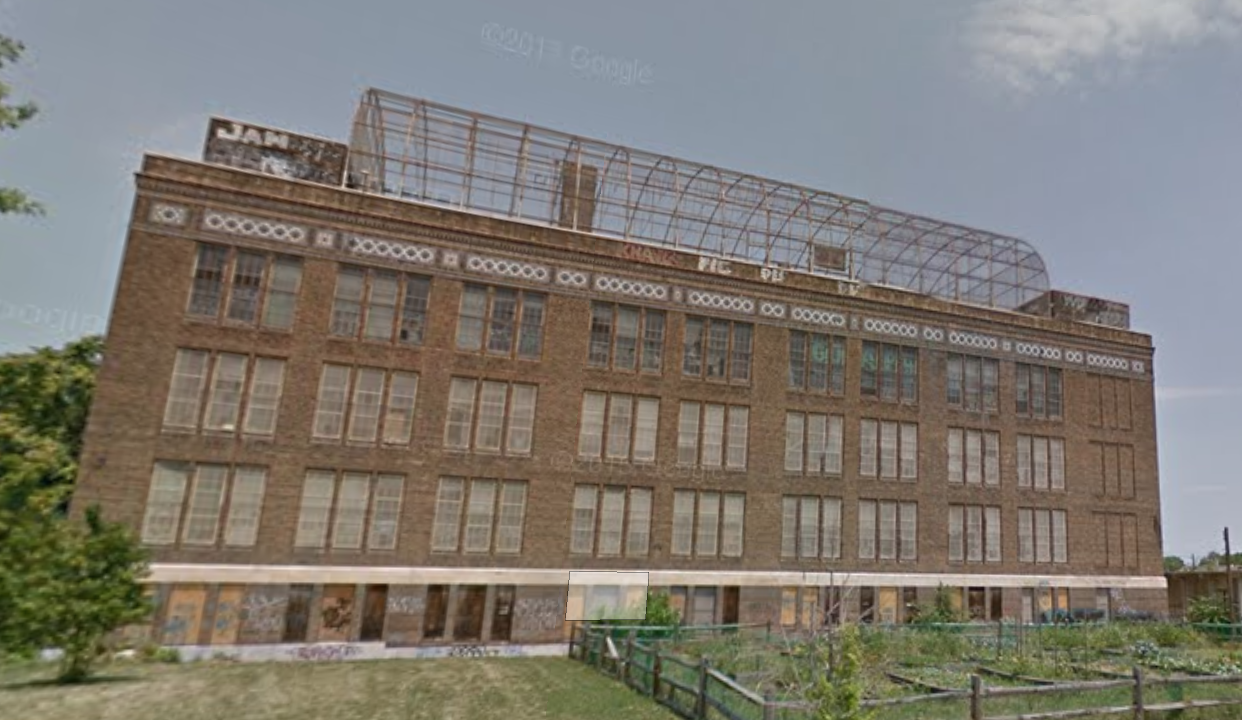 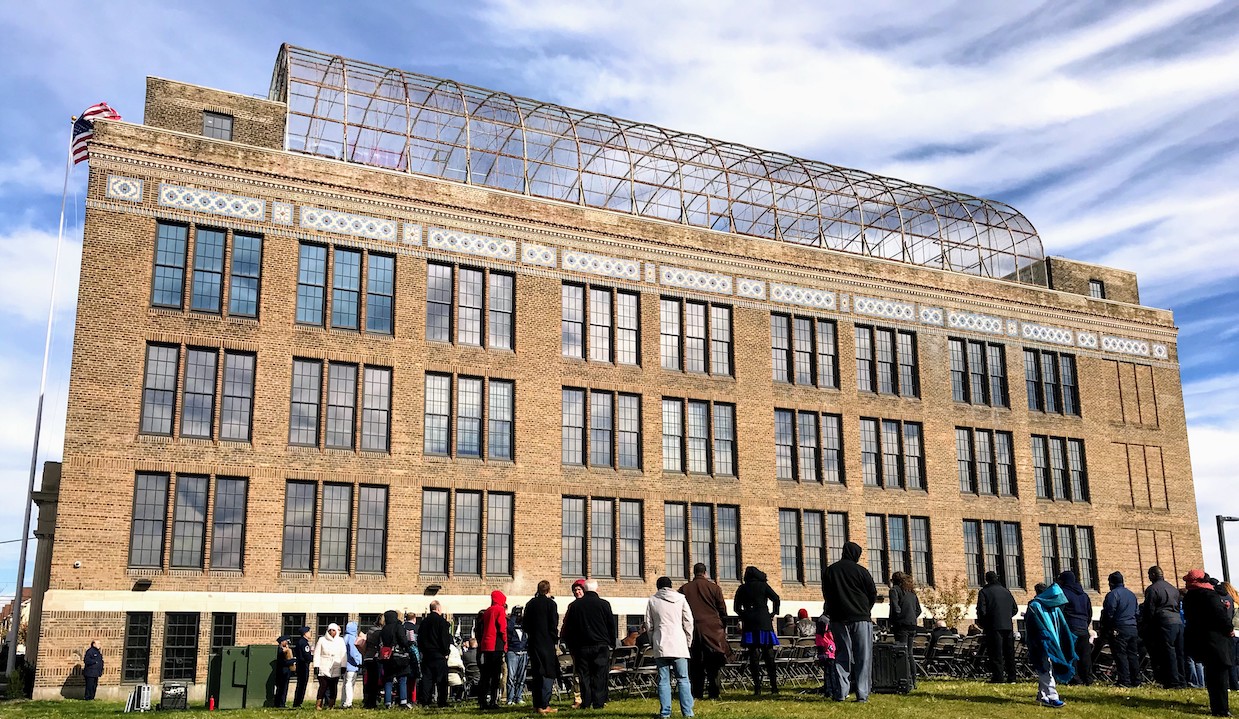 Spring Garden School in June 2012 versus today.
via Google Streetview and Photo by Melissa Romero

But the work isn’t over now that the adaptive reuse project is complete. HELP USA also announced at the opening that it plans to level the small grassy hill next to the school and turn it into a soccer field for the neighborhood.