There’s a home in Fishtown that hides away from the street, tucked behind a string of rowhomes off a cobblestoned driveway. In its heyday, it was functioned as horse stables, and later as a garage—today, it’s the rustic home built for entertaining.

The home at 1244 E. Susquehanna Avenue is in the heart of the neighborhood. Listing agents Bruno Pouget and Francesca Prieto first bought the property 12 years ago and turned it into the 2,834-square-foot, three-bedroom, two and a half bath home it is today. Later, they sold it to friend and La Colombe co-founder JP Iberti.

Indeed, the cobblestone driveway leads to an expansive courtyard with a wood-burning oven. The large double front doors open to a huge living space with hardwood floors and exposed beams, with a fireplace anchoring the room. 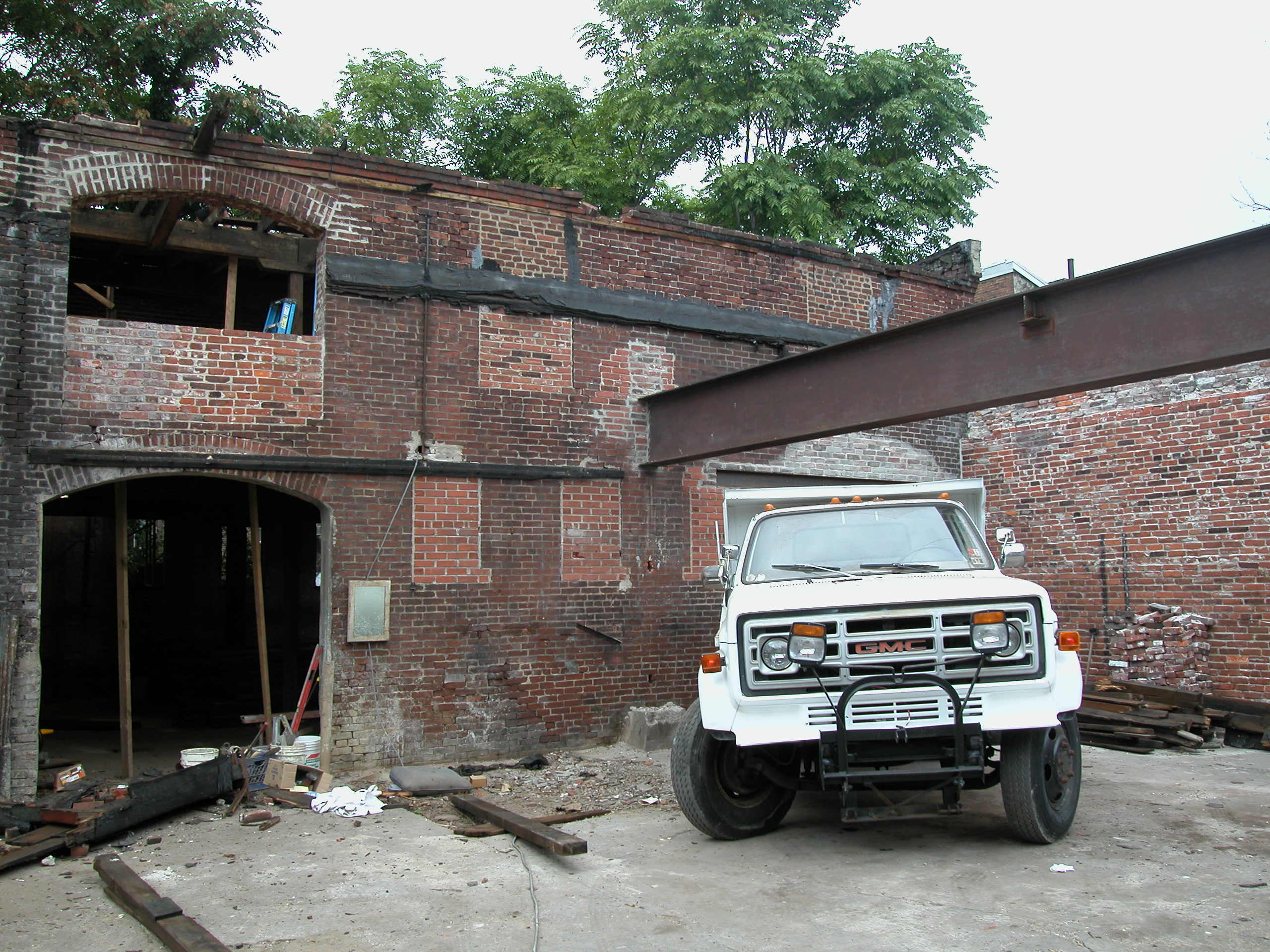 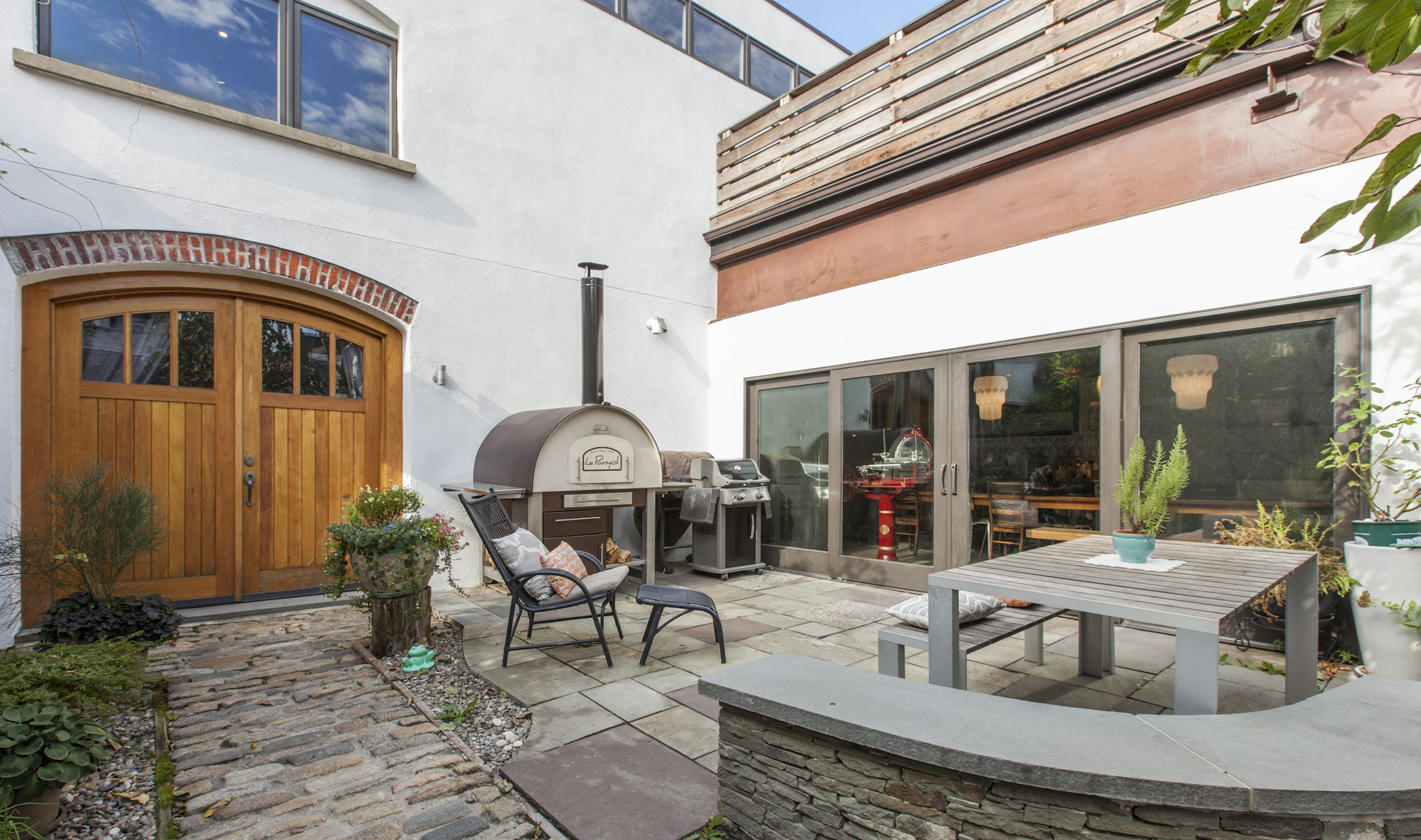 Courtesy of Bruno Pouget and Photo by Alcove Media

Given the current owner, it may not be surprising that the kitchen is the home’s real showstopper. Unchanged since Pouget and Prieto’s conversion, the Moroccan tiled backsplash pops out, and a wall of sliding doors opens directly to the courtyard.

The master suite is located in an addition that was built into the old stables. Here, there’s access to more outdoor space, an large terrace that overlooks the courtyard.