A bill to place a one-year demolition moratorium on properties lining a five-mile stretch of Ridge Avenue through Manayunk and Roxborough has cleared its latest hurdle and now goes to City Council.

The Committee on Rules voted Tuesday to move Bill No. 170821 out of the committee and into City Council. The bill would put a temporary halt on demolitions along Ridge Avenue between Wissahickon Creek and Northwestern Avenue for the next 12 months, or until the Philadelphia Historical Commission initiates the process for historic designation for at least 25 percent of the properties located within the five-mile stretch.

However, any buildings that Licenses and Inspections (L&I) deemed unsafe during this time would not be included in the moratorium.

The bill was proposed by Councilman Curtis Jones, Jr. in late September. This stretch of Ridge Avenue has experienced rapid demolition followed by development, replacing old structures with retail and developments. The 19th-century Bunting House at 5901 Ridge Avenue, for example, was razed in 2013 to make way for a Wendy’s.

“Sixty-six percent of Fairmount Park resides in this district,” Jones, Jr. said at the public hearing. “It’s not a bad backyard. However, you would think there would be an overabundance of green space everywhere—that is not the case.”

“We wanted to avoid a stampede of people going to file demolition permits to have them on the books so they could circumvent this review,” he continued.

The area in play includes 500-plus properties that the original bill proposed to be protected from demolition. The avenue itself dates back to the Lenape, and has ties to pre-American Revolutionary era and the Underground Railroad. The average age of the properties is around 100 years.

After the bill was first proposed in September, the planning commission put a 45-day hold on it, which provided the Historical Commission with more time to study the site. The commission’s analysis found that of the 566 properties, 317 of them were potentially eligible for historic designation. 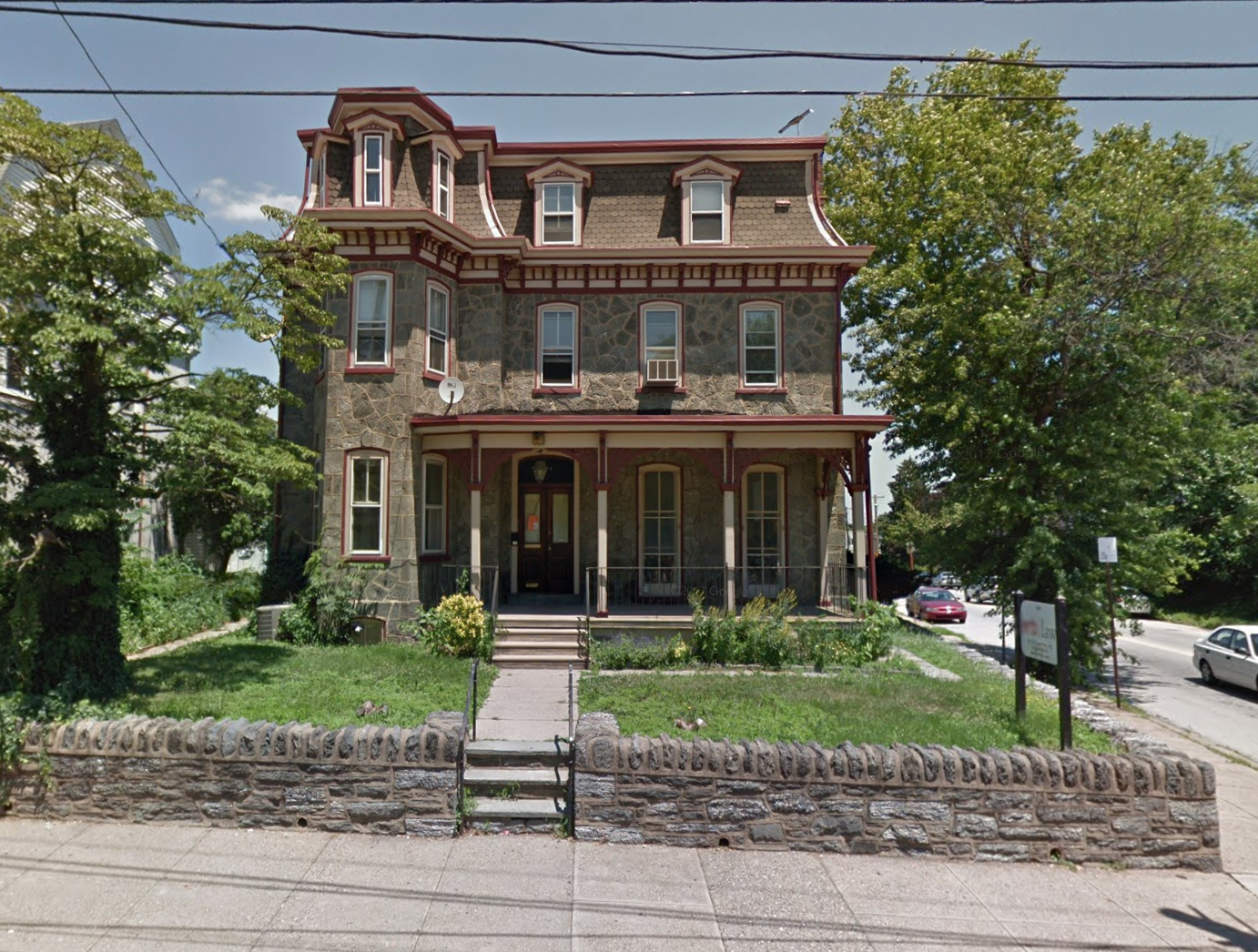 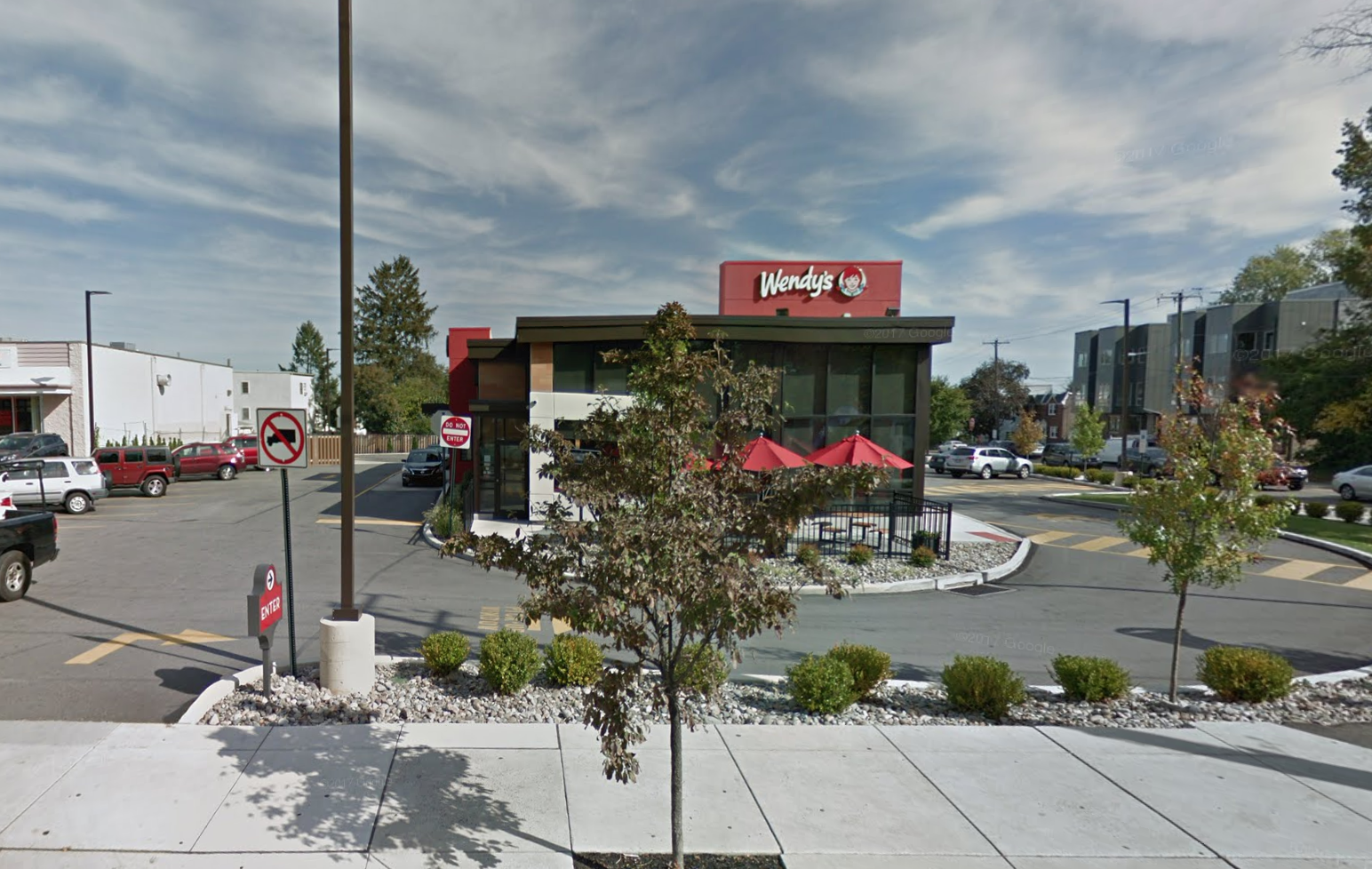 A Wendy’s now sits in the former spot of the Bunting House along Ridge Avenue.
via Google Streetview

At Tuesday’s public hearing, the commission’s executive director Jon Farnham voiced his support of the bill, although he requested that the moratorium be limited to 317 properties deemed eligible; 13 of those already have historic designations.

“Limiting it to those properties will increase transparency and predictability, reduce burdens on property owners, and allow the commission to focus it resources on those buildings,” he said.

If the bill passes, the commission will then initiate the process of adding the most significant of the 300-plus properties to the Philadelphia Register of Historic Places.