All furnishings are available, too

An ultra-modern, minimalist’s dream duplex in Fishtown has hit the market, and all of the beautiful furnishings are up for grabs, too, taking the whole move-in ready concept to another level.

The home itself looks pretty basic from the curb: It was built in 2016 using a former garage space that served many roles over the years, from a peanut processing factory to a glass-blowing studio. 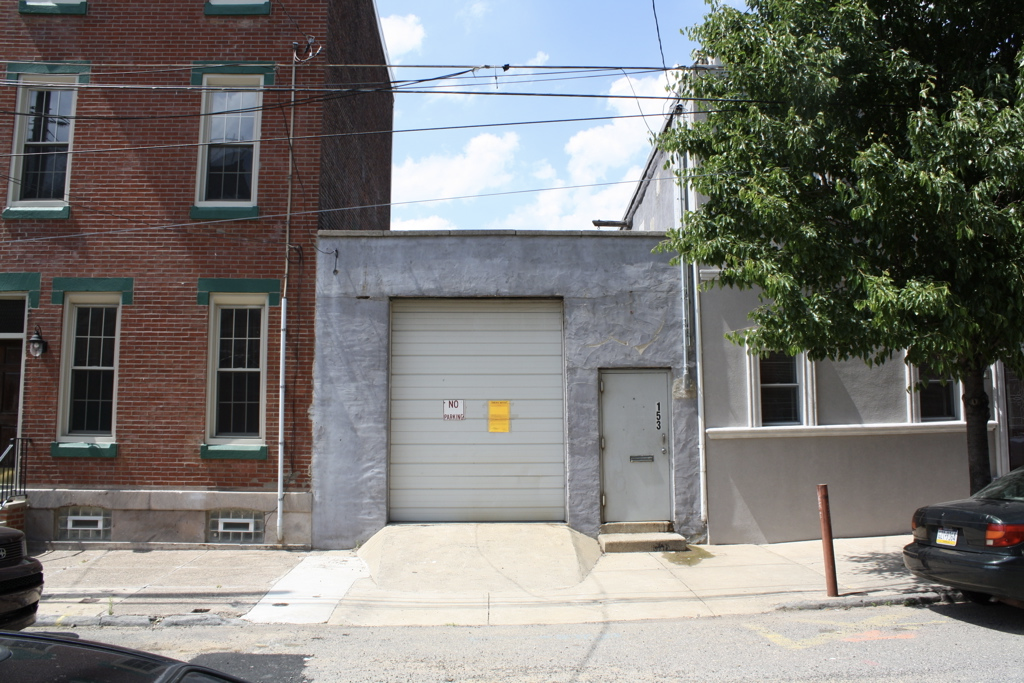 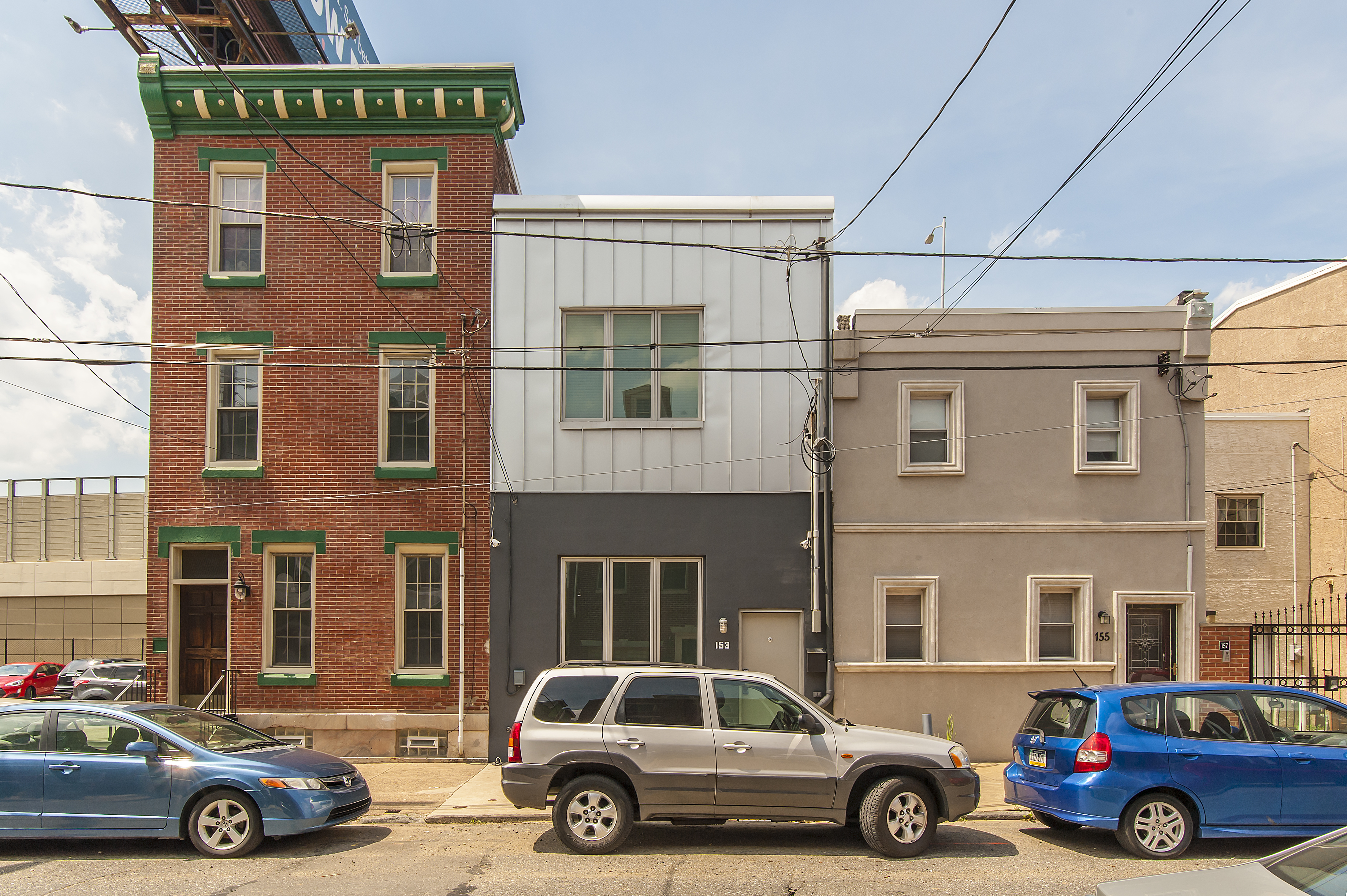 The property at 153 Richmond Street before and after its transformation.

Today, it’s a 2,105-square-foot duplex, each with one bedrooms and one bathroom. Both the the ground floor and new second floor are awash in natural light—there are seven skylights throughout.

The current owner bought the property in 2011 after spotting the garage for sale in Craigslist. “Everyone I showed it to thought I was crazy but, to me, it felt like a blank canvas,” the owner wrote to Curbed Philly in an e-mail.

Nine months of work were spent on each floor, although the owner points out that many of the important features won’t be visible to the naked eye. For example, “Foam and extra sound insulation between the two units keeps things warm and super quiet.”

The property is also wired with smart technology, which means the future owner will be able to performs actions like turn lights on and off with his or her voice.