A new interactive map from nonprofit organization Climate Central reveals a troubling visual of what Philly might look like in 2100 if sea levels continue to rise. Worst case scenario? Major landmarks and places in South Philly like FDR Park and the Navy Yard will no longer exist.

That’s according to a new software called Surging Seas: Extreme Scenario 2100, which acts as an overlay for Google Earth and shows the worst-case effects of rising sea levels all throughout the country.

While it may not be as underwater as cities like Miami, Philadelphia isn’t completely safe from rising sea levels. Climate Central previously estimated that Philadelphia area waters could rise 19 inches by 2050, and 4 feet or more by 2100, putting nearly 2,000 homes and 3,200 people in Philadelphia at risk.

Below is a look at how some of the city’s various neighborhoods and parks would fare: 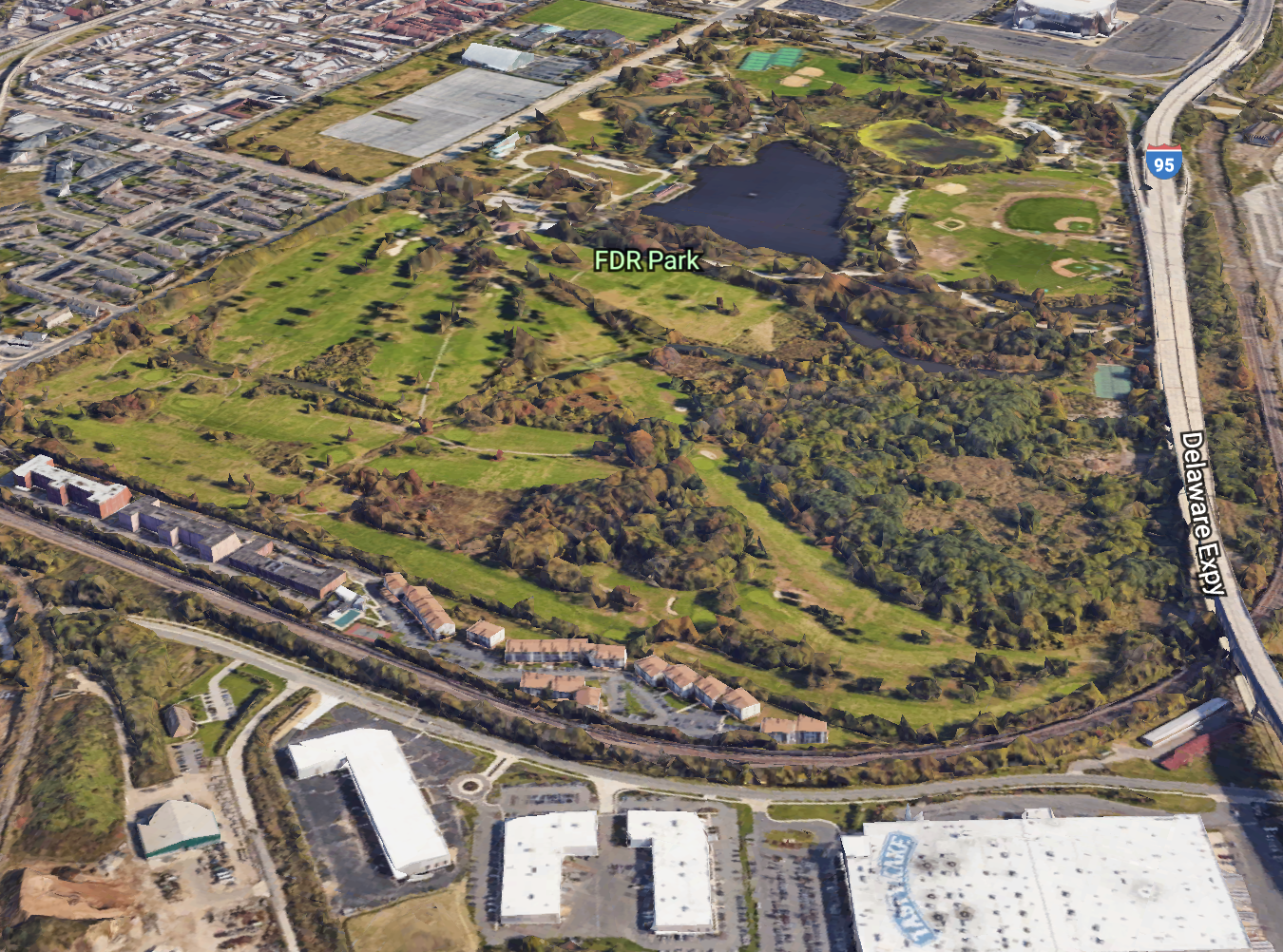 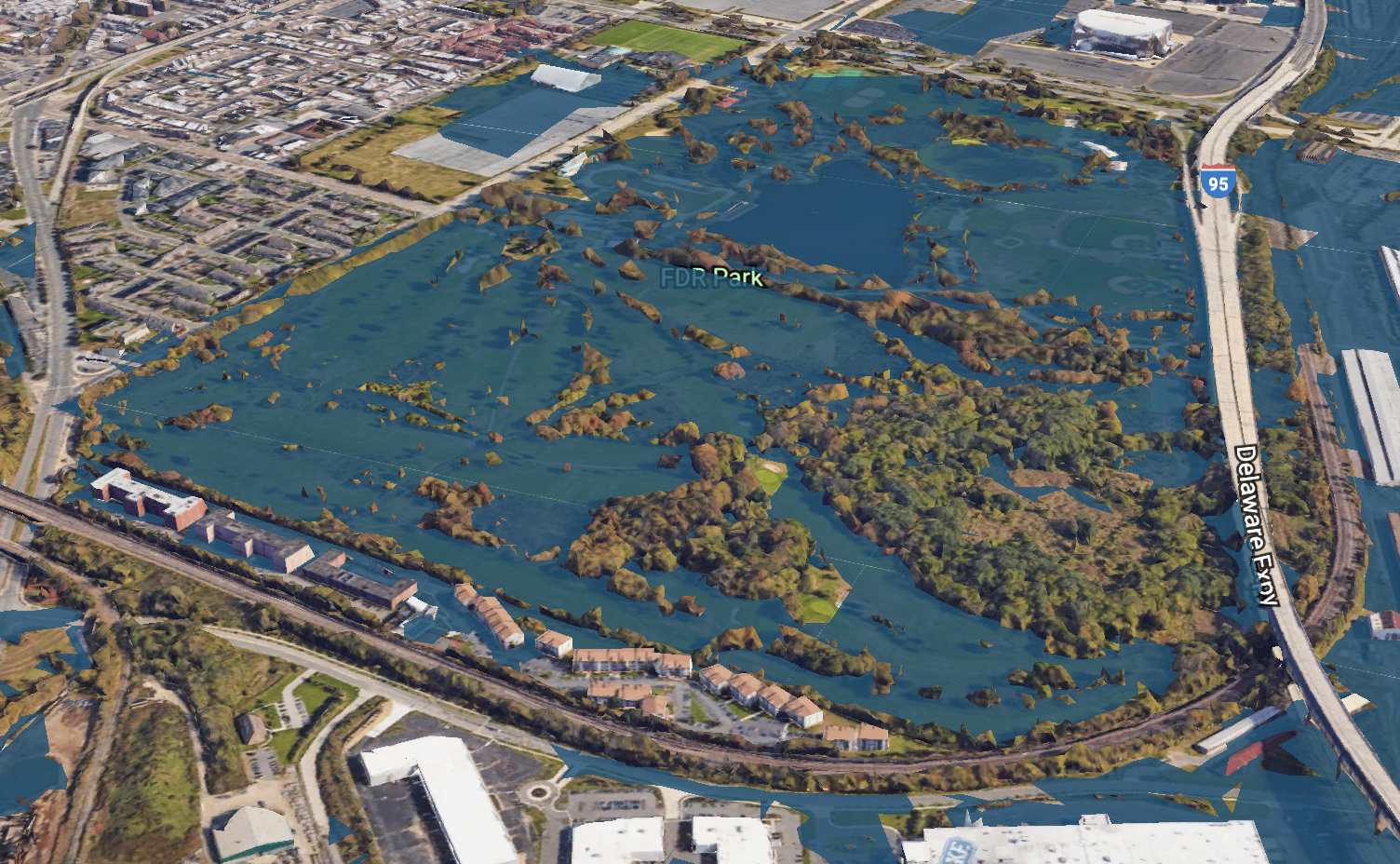 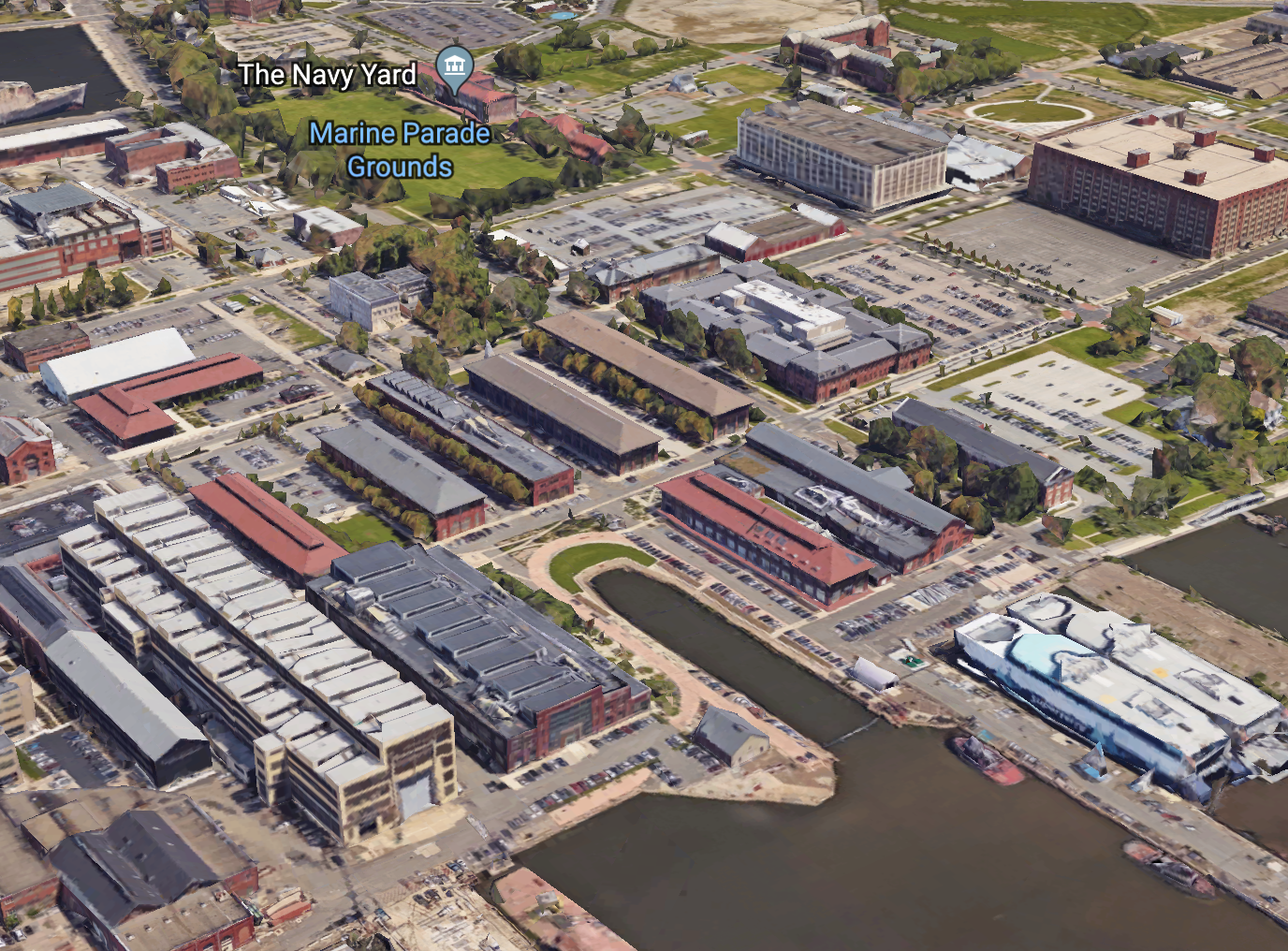 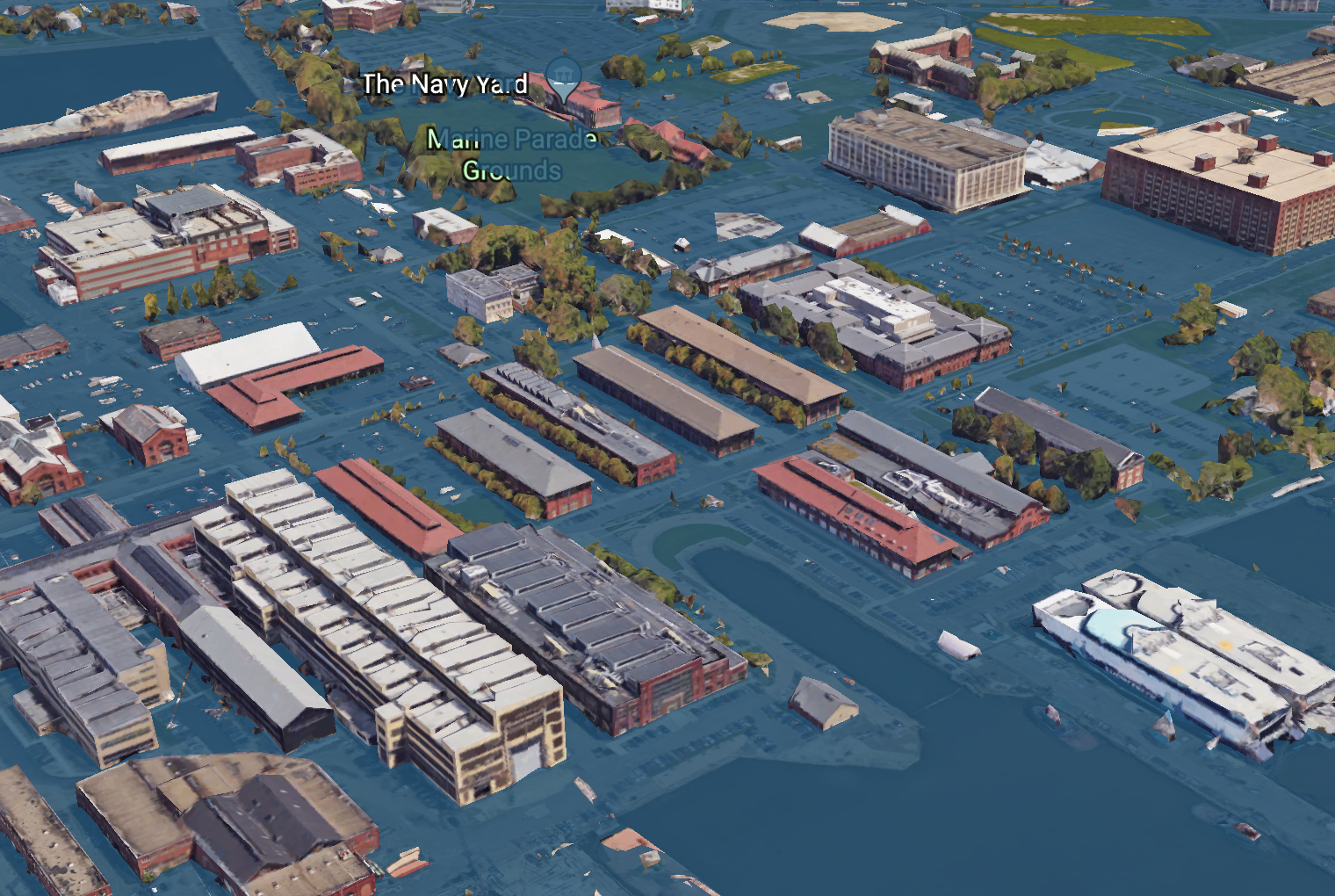 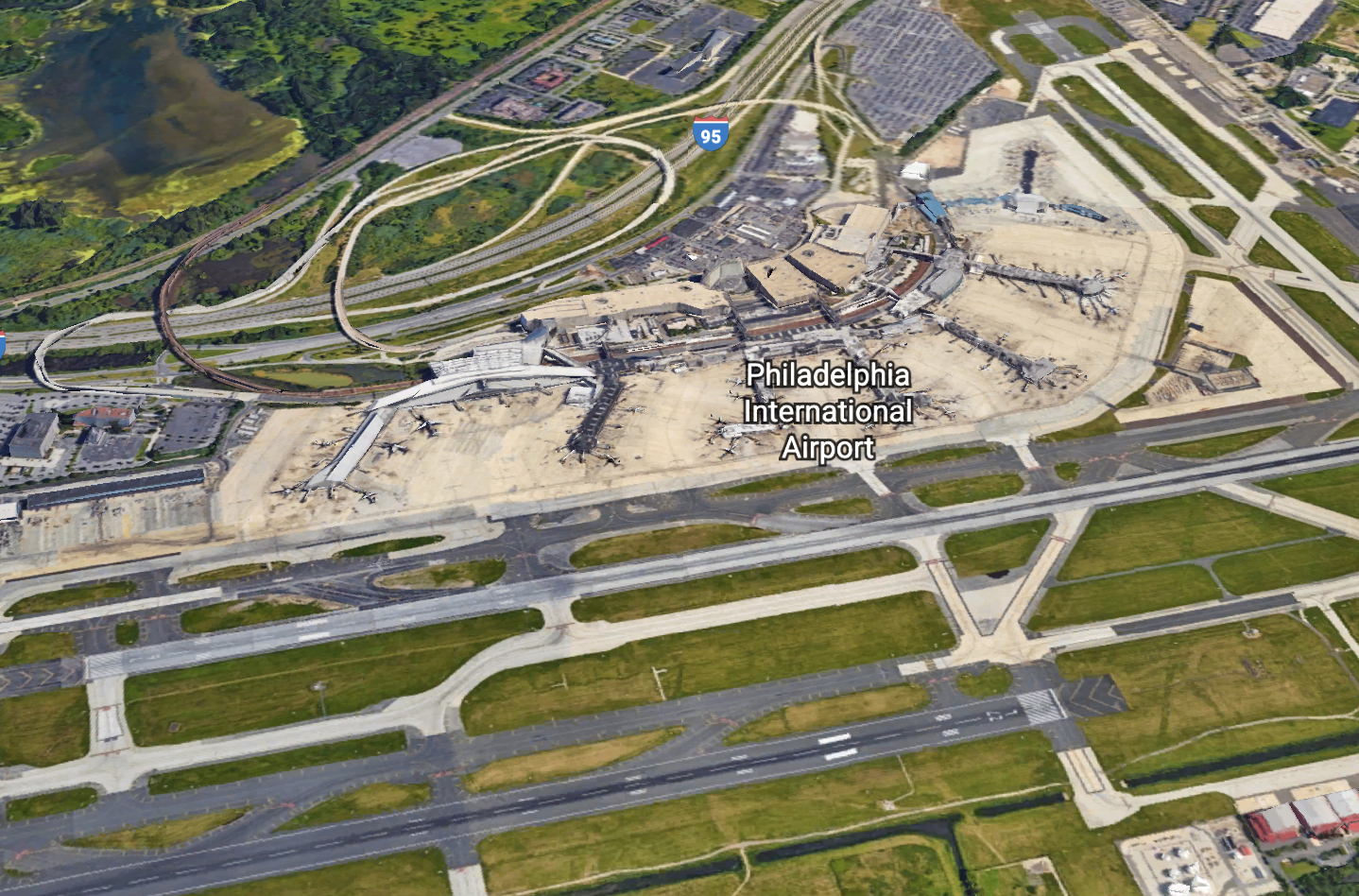 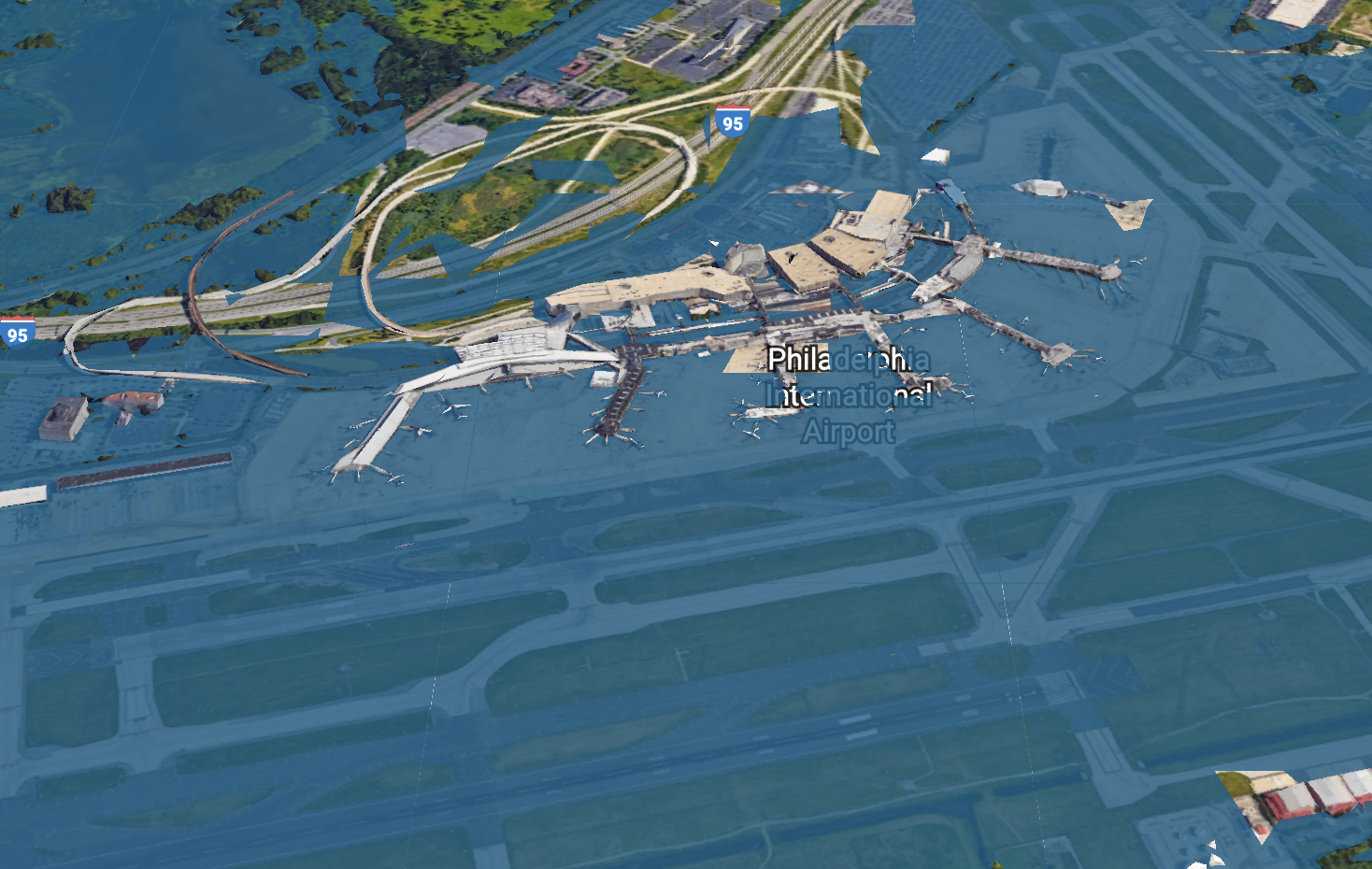 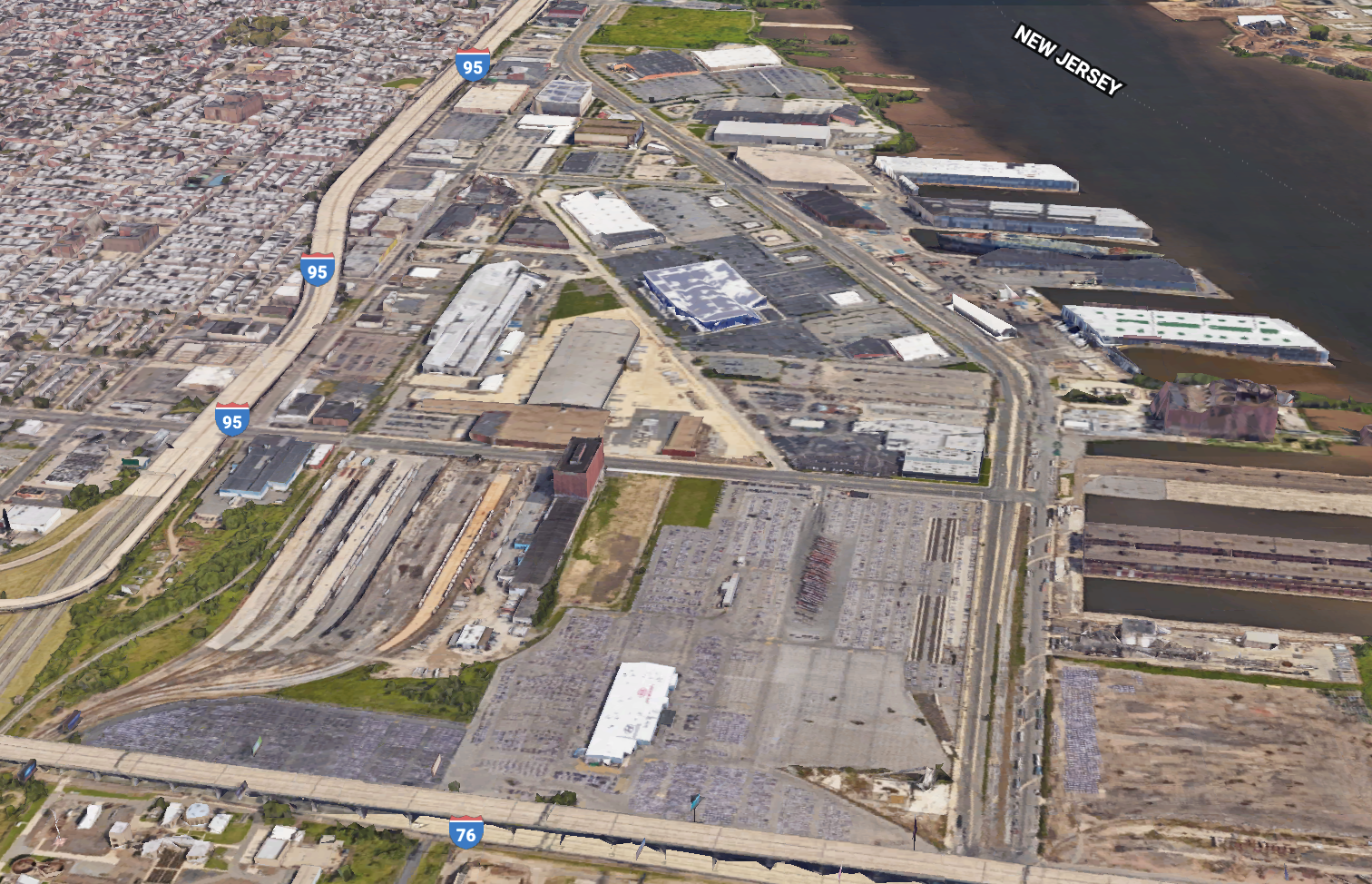 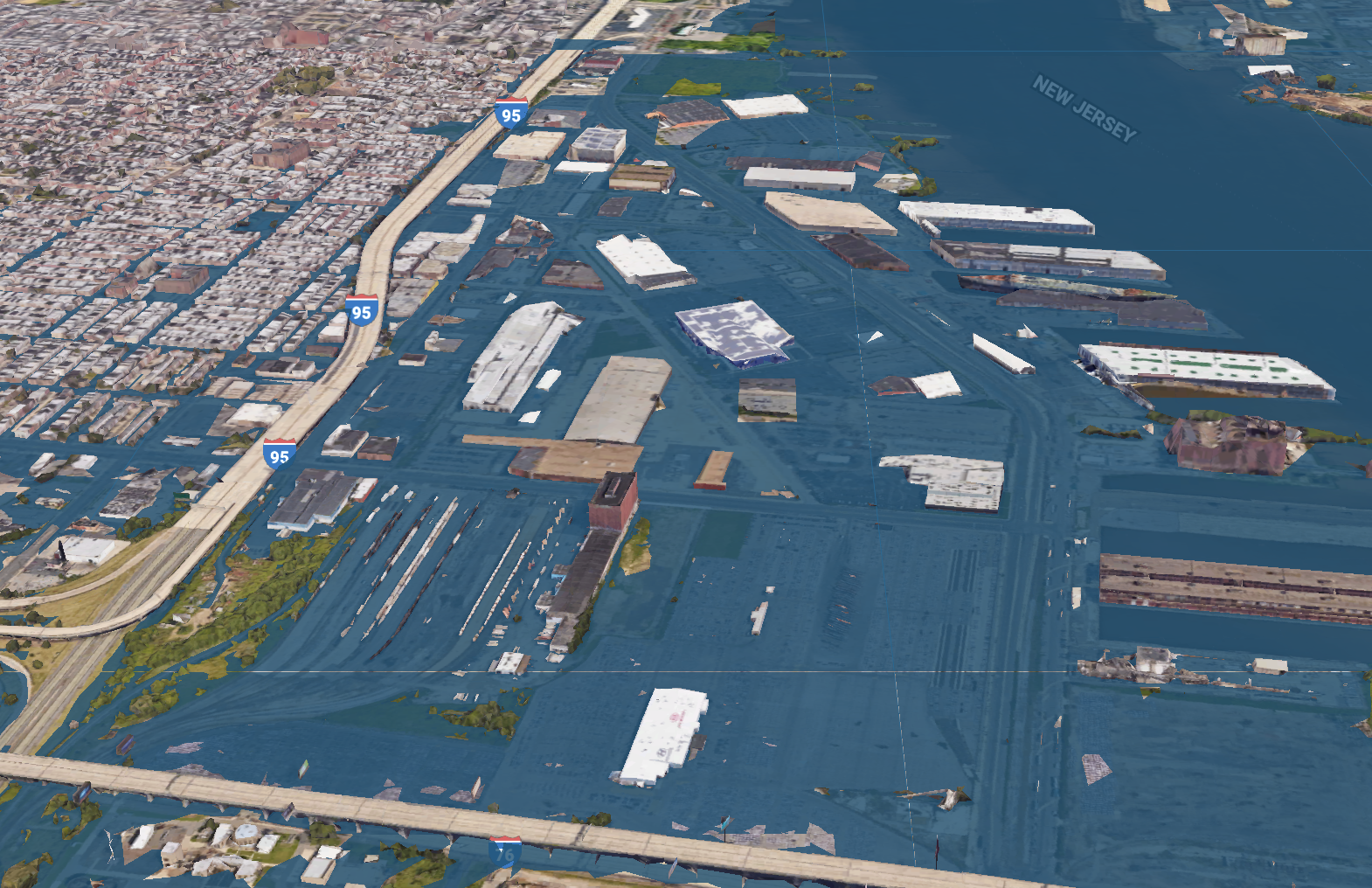 If it’s any consolation, the City of Philadelphia has taken action, particularly in 2017, to combat climate change. It wants to cut greenhouse gas emissions from city buildings in half by 2030, and it is one of the many U.S. cities that has committed to 100 percent renewable energy.