Even more impressive when you see the before photos

A handsome brick home with great curb appeal in Passyunk Square has hit the market for $385,000 after undergoing a much-needed makeover.

Prior to the renovation, the home at 1541 S. Camac Street was just your average South Philly rowhome, featuring a green awning outside and some faux finishes inside. But after selling for $130,000 in 2011, it looks completely brand new both inside and out.

Today, it’s a 952-square-foot home with two bedrooms and one bathroom. The awning has been removed, allowing the lovely brick facade and cornice to show off for all to see. Inside, the home has brand new hardwood floors, an open kitchen with an eat-in island, and a remodeled bathroom with a glass-enclosed shower. 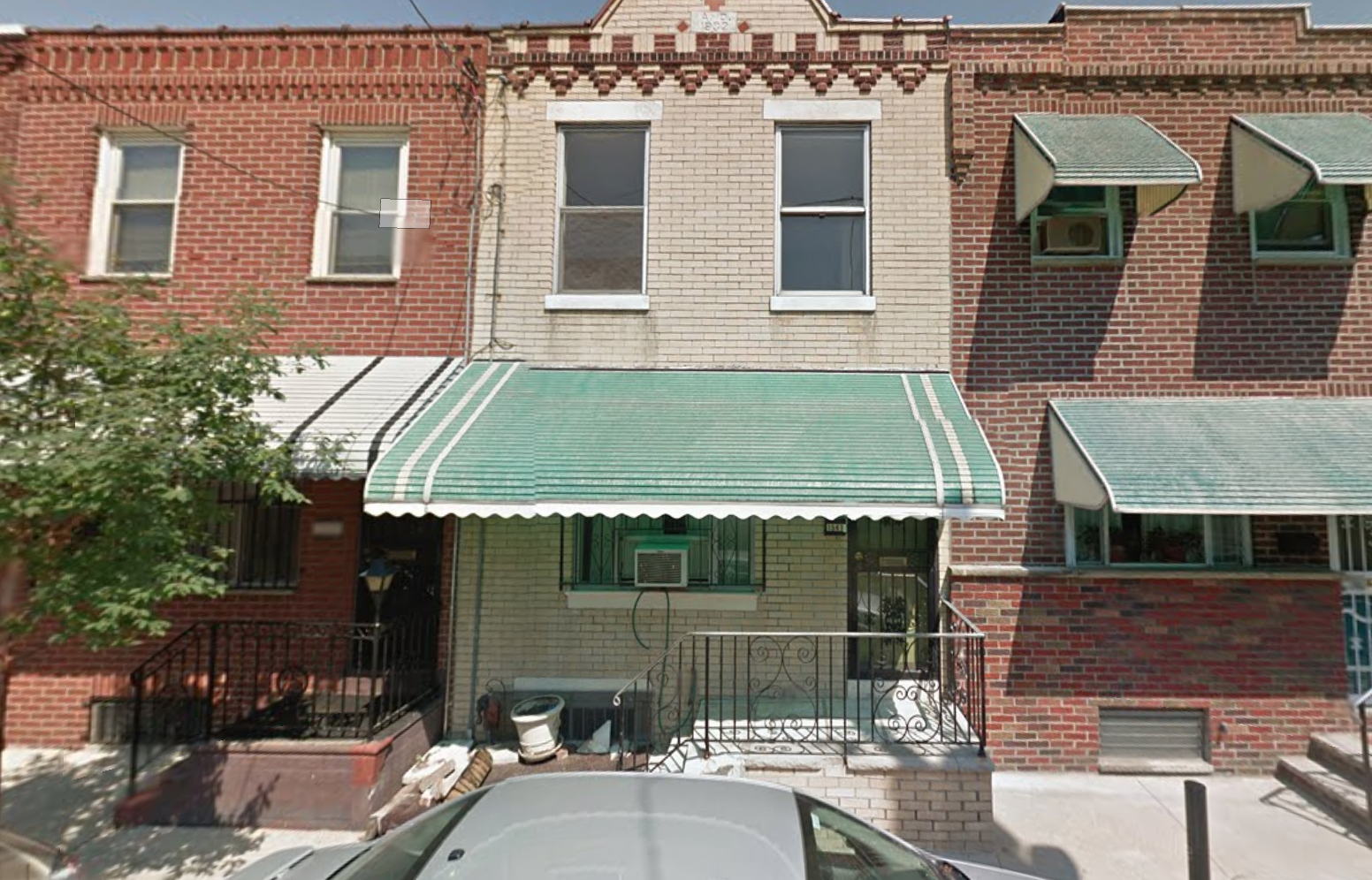 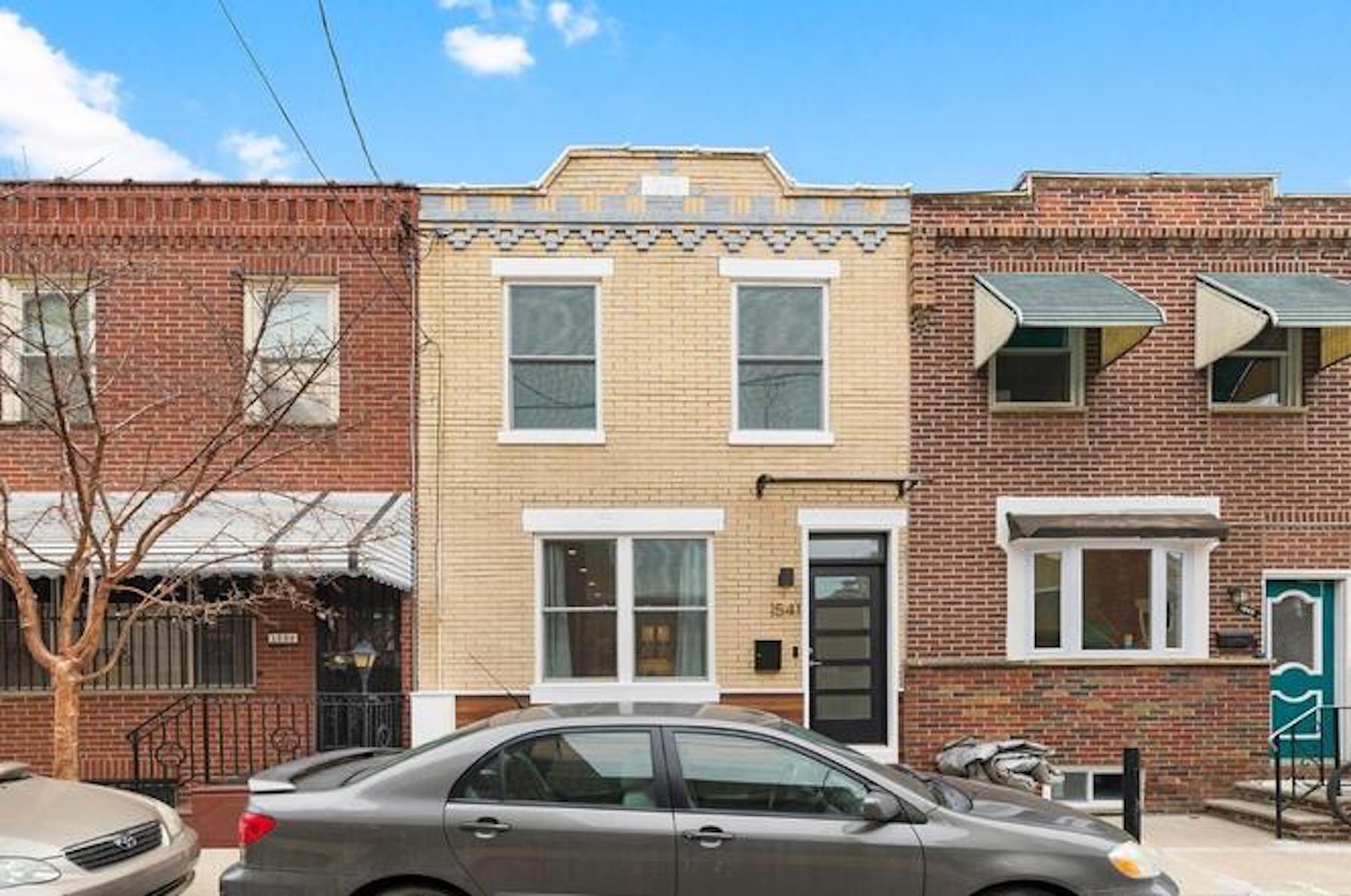 Though the home clocks in at less than 1,000 square feet, the two outdoor spaces off the back of the house should make up for it. Originally dubbed green or sun rooms, they’ve both been turned into terraces. There’s a covered patio off the kitchen and a balcony with pressure-treated wood off one of the bedrooms upstairs.