A dark and handsome home in the skinny South Philly neighborhood called Dickinson Narrows has hit the market after undergoing a top-to-bottom makeover.

The brains behind the renovation is Rachel Street of Hestia Construction, who you might recognize as the host of TV show Philly Street Flippin’ on the DIY Network and HGTV. Along with upgrading all of the mechanicals and such, Street brought some farmhouse-style character to the traditional South Philly rowhome.

The 1,226-square-foot, three-bedroom, one and a half bath home at 528 Monroe Street has some great curb appeal, now that the brick exterior has a new, fresh coat of dark blue paint. Meanwhile, the salmon-colored front door serves as a bright and warm greeting.

The first floor is no longer traditionally basic: Brick walls have been exposed and built-in bookshelves have been added. The kitchen in the back was completely gutted and replaced with a herringbone backsplash, a wall of reclaimed wood, and white cabinetry. 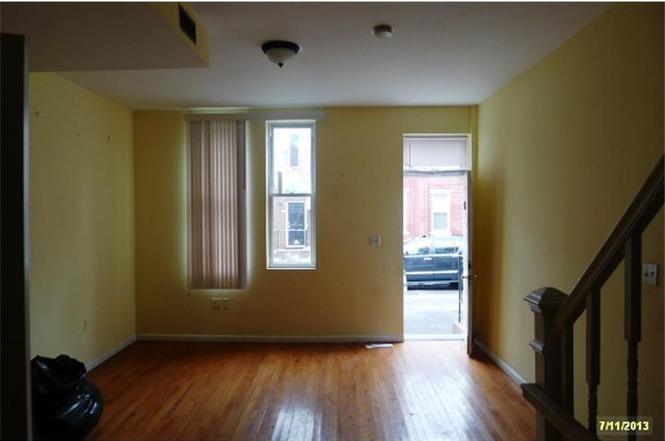 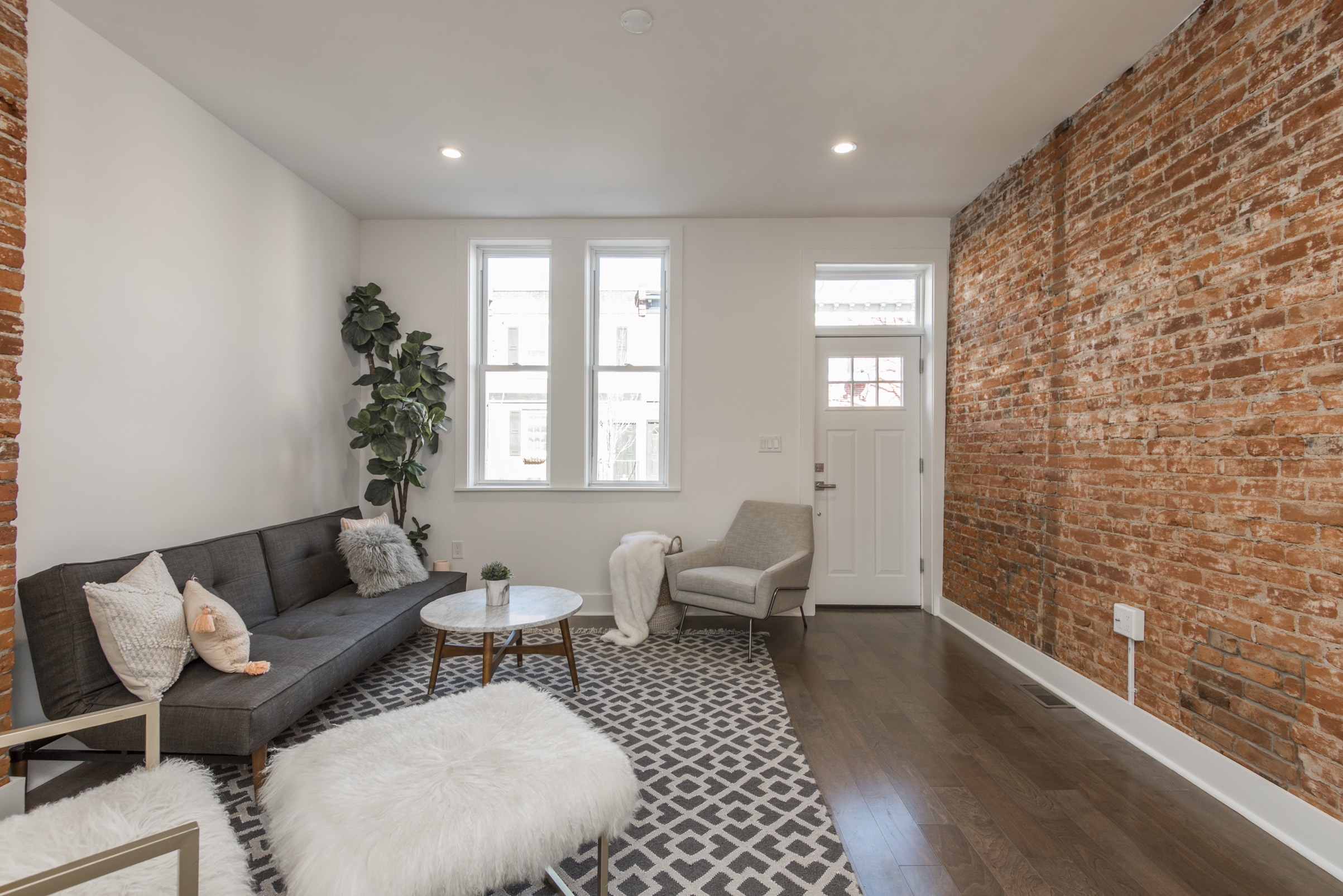 via Redfin and Courtesy of Rachel Street

More exposed brick can be found upstairs in the bedrooms, including the master bedroom on the second floor. In addition to a long wall of exposed brick, Street also installed another wall of reclaimed wood, as well as a sliding barn door that hides a walk-in closet. 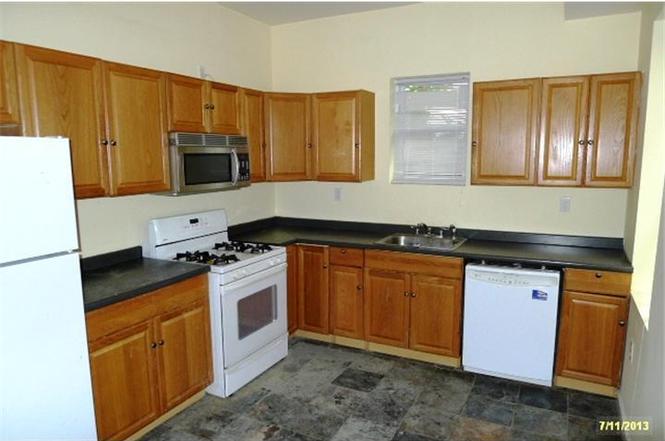 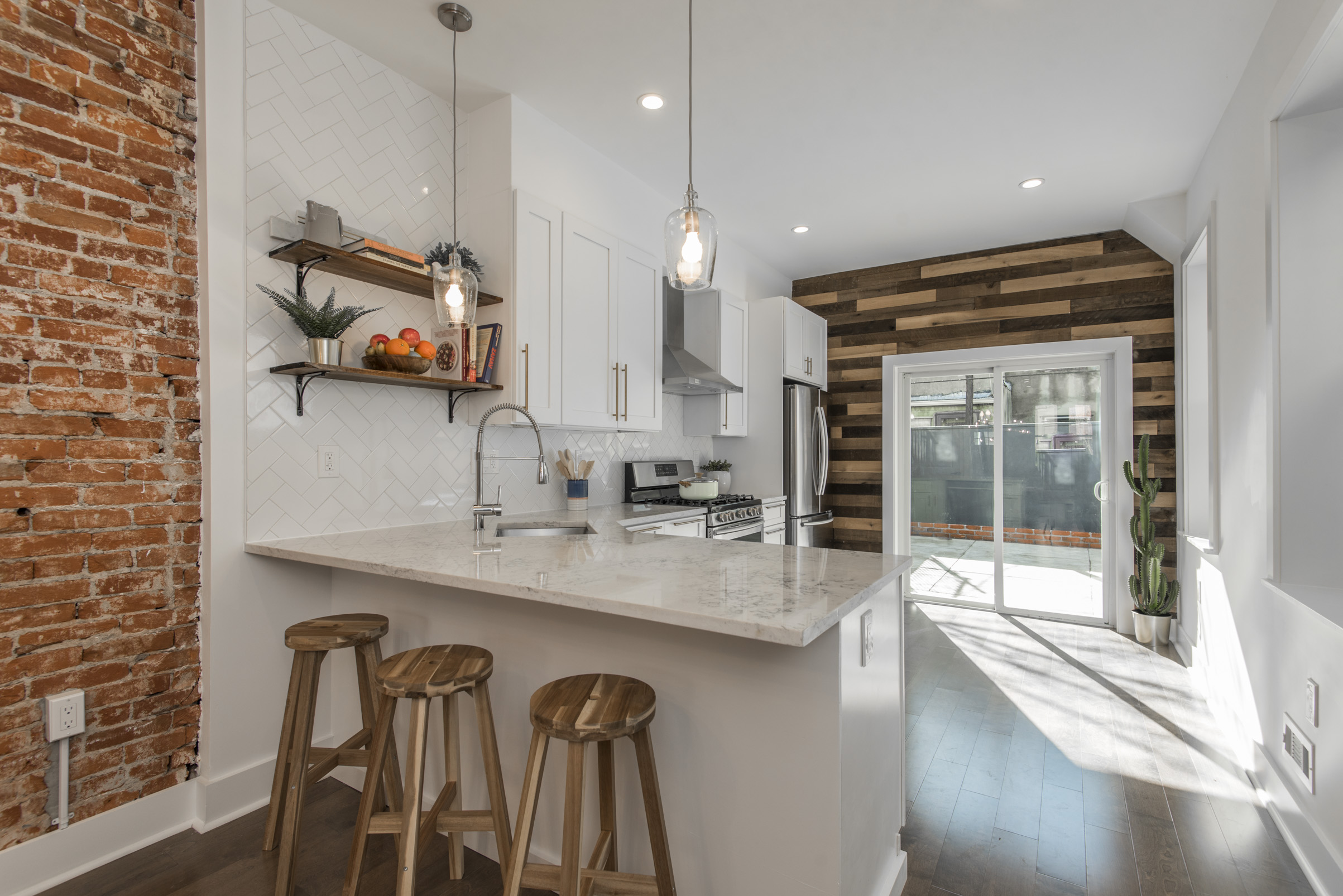 via Redfin and Courtesy of Rachel Street

The asking price of this home, which is a quick walk to Dickinson Square Park, is $369,900.